Shoot to Marry  is a documentary produced, written, shot, directed and edited by Steve Markle. The film is a first hand account of  Steve’s coast-to-coast North American search for a wife while recovering from a broken heart.

Steve interviews his parents that have had a long lasting 50 year marriage and friendship. Steve aspires to have a successful partnership like his parents. Steve’s self deprecating humour carries the audience through the film. He reminds me so much of the American Actor Adam Goldberg, but a less cool Canadian version. Not sure if he has a general low self-esteem or if it is a bi-product of his previous failed relationship? 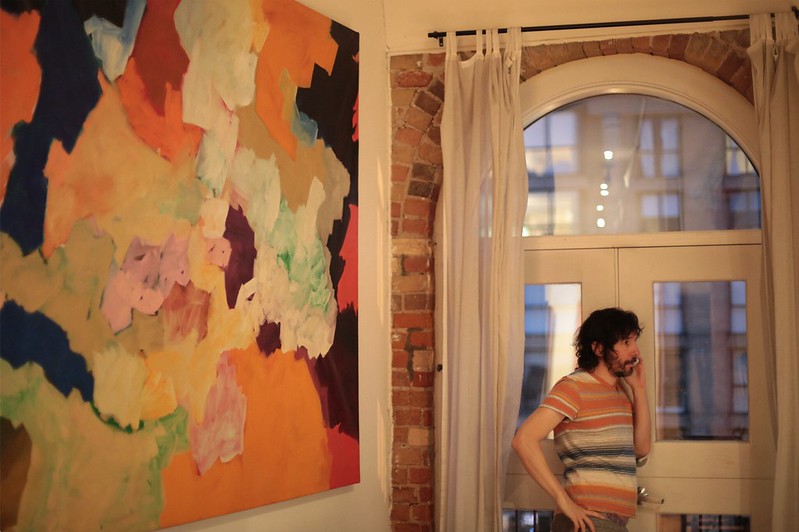 Through the most awkward interviews, Steve talks about his past relationship blunders and breakup (literally the WORST topics for a date).  First interviewing an old acquaintance; Kate Kelton, an LA based Canadian artist. There is a lot of voice over narration by Steve about his desire and admiration for Kate- although she doesn’t seem to be on the same wavelength.

Next we see Steve approach a random beautiful woman on the street in New York City where he rambles on and regurgitates the failed marriage proposal to his ex once again. The woman politely listens but quickly finds excuses when he asks her out on a date. 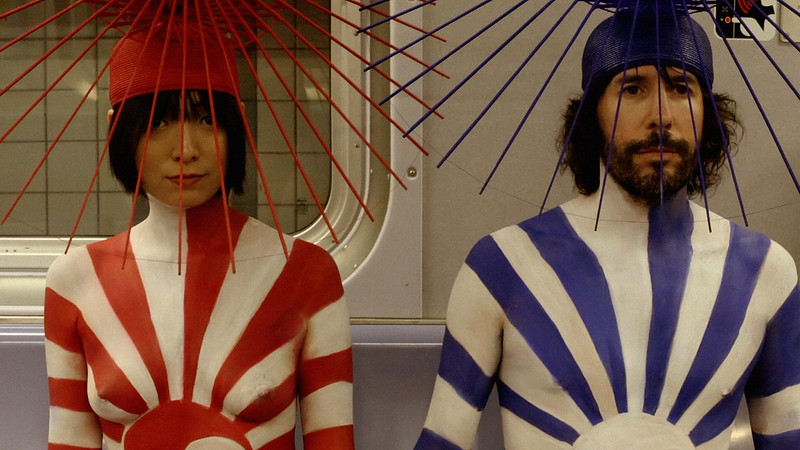 On Steve’s further search for interesting women he discovers  Heidi Lee, couture hat fashion designer. Heidi is so unique and definitely matches Steve’s unconventional approach to life. Heidi and Steve seem to have a great creative connection but when he turns the conversation in a romantic direction she quickly admits she feels weird.

After visiting a sex club and exploring his sexuality slightly below the surface, he goes on to meet with his third grade crush. She tells him he has always been strange and never felt anything towards him. She has been married and been on anti-depressants for a long time. Her sentiments on marriage were not so encouraging. Following the visit to his childhood friend, Steve’s next visit is with a spiritual worker who he pays for 60 minutes of spooning time. 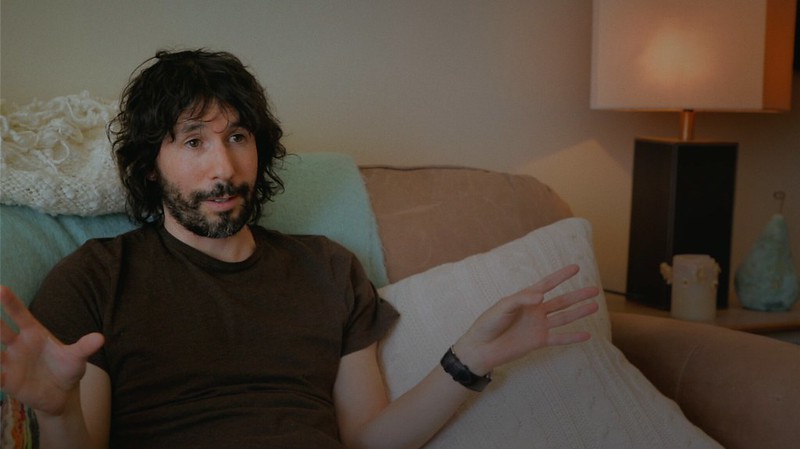 This documentary poses a dilemma which Steve acknowledges: Is it ethical to use his documentary filmmaking to meet women? I mean, it certainly isn’t…professional? …conventional?. With all the #MeToo and #TimesUp movement having just happened- it felt a little exploitive to these women creatives, although the logical part of my brain was like- they would have had to consent to be in the film. This bothered me a great deal while watching until Steve met his match… 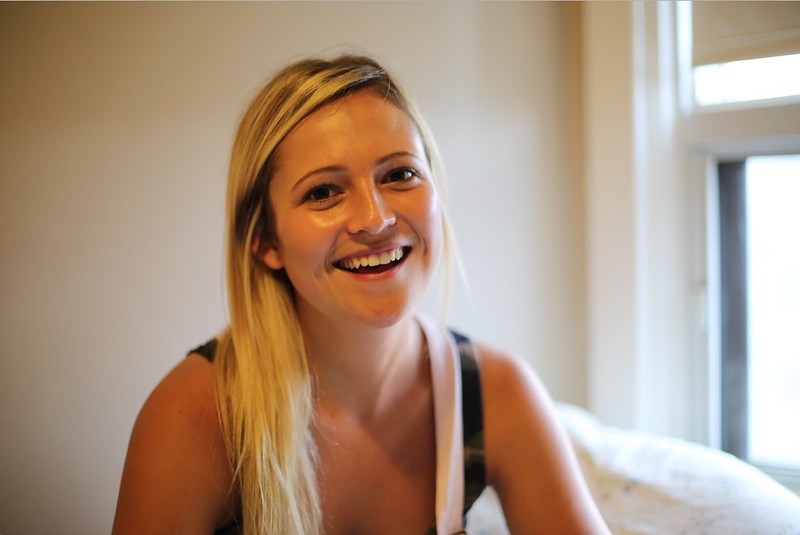 Enter Erin, a foodie blogger who writes about using guys to support her restaurant habit- much to the same way Steve uses women to create a film about finding a women to marry. The irony was just way too fitting. Steve even admits Erin and him are “one-in-the-same”.

Erin and Steve go on a series of successful dates and then she ends the relationship because she suddenly feels weird. Without spoiling the ending of this film, you really need to watch for yourself to find out what happens.

This documentary is extremely intimate. We see extreme close-ups of Steve plucking his eyebrows, explore all of Steve’s insecurities and then we see the inside of his colon while he goes to the hospital to get polyps removed. Three quarters of this film were uncomfortable to watch. Kind of like that youtube series Dr. Pimple Popper. You are kind grossed out by what’s happening but not enough to turn it off because you need to see how it is going to end.  That is  Shoot to Marry  in a nutshell.

I have to admit though, I cried at the end of the film as it was very heart warming and endearing. It took me somewhere I absolutely did not expect to go and ended up loving it as a result. If you are a romantic at heart- I highly recommend this film.

The Canadian broadcast premiere of  Shoot to Marry  will be on Super Channel Saturday June 6, 2020 at 9pm EST.

Shoot to Marry  will also be available June 16, 2020 on iTunes, Amazon, and all major VOD platforms across North America.

Steve Markle wrote and directed the cult-classic doc Camp Hollywood about struggling performers living at a Los Angeles fleabag ( I have also started watching this now on Amazon Prime).  The multi-hyphen talented Markle also starred in the hidden camera series You’ve Got A Friend exec-produced by Ashton Kutcher for MTV, and starred in the comedy series Testees for FX.