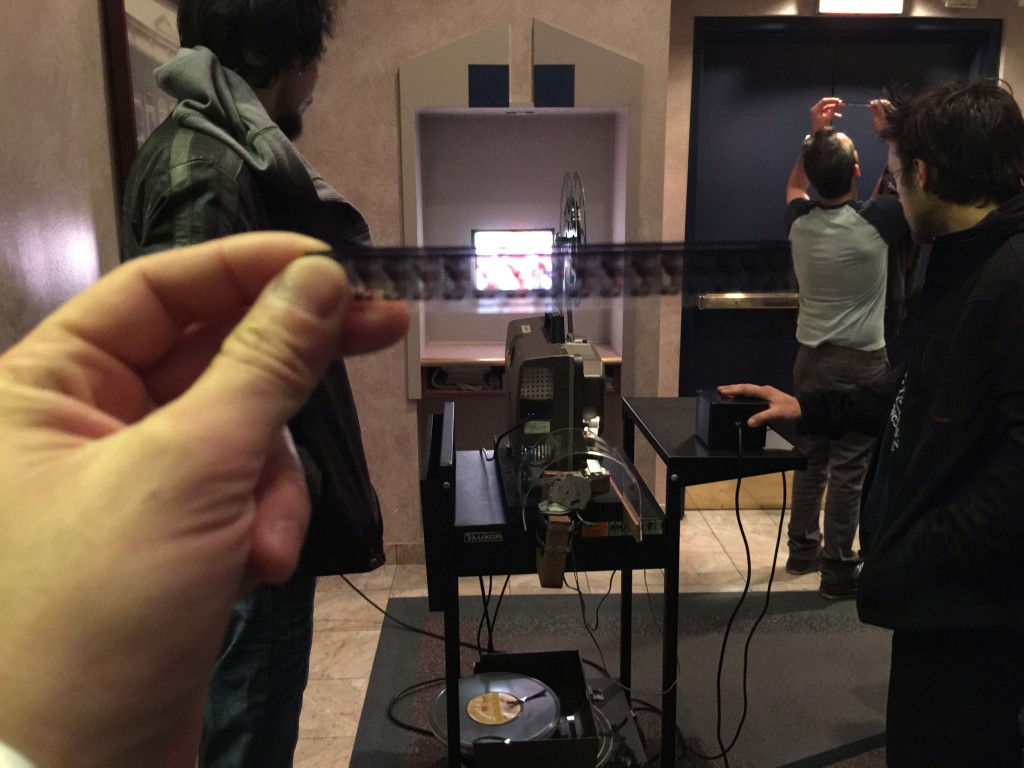 Every year I look forward to the $100 Film Festival in Calgary, Alberta and this year was no exception. The 24thannual $100 Film Festival showcased such amazing talent. The artists showcased included people who were local, national, and international. The beauty of this festival, however, does not solely rely on the films that are showcased but on the atmosphere that Nicola Waugh, the Festival Director, has so skillfully created.

I had the benefit of viewing Joe Kelly’s art installation, also known as the Post Film Composter, where it was situated in the lobby of the theatre. This installation displayed a 16mm film projector that would play the film at the touch of a button. Once the film had been played on one reel, instead of collecting the film onto a second reel the film would be immediately destroyed via a pair of scissors that ran on a motor. There was a small pile of cut up film on the floor beneath the projector. I thought this was a very beautiful way to demonstrate how we enjoy films. This art installation also served as a much larger metaphor for how we experience time as a whole.

Each night of the film festival displayed eleven short films and each night carried a different theme. To start every evening’s presentation there was the Film/Music Explosion where a filmmaker partners with a live band to make artistic magic on stage. On Thursday, February 25ththe program started with a performance by Dextress partnered with Simon Chan. The theme for the first night was the investigation of the identity of place. On Friday, February 26th, Basement Demons partnered with Berkley Brady and the program showcased the theme of architecture. After the festival program on Friday night there was also an additional special presentation documentary on Paul Sharits. On Saturday, February 27th, the third and final night of the festival, the evening started with a performance from Set partnered with Kyle Whitehead. The program explored the theme of youth and innocence and ultimately female empowerment. I was so impressed with the level of artistic talent that was at this year’s festival. I felt so inspired and to be honest, it made me fall in love with film all over again. If you have never been to the $100 Film Festival in Calgary, Alberta before and you love film you have seriously been missing out. I sincerely hope to see you all at the 25thannual $100 Film Festival because I know it will be amazing.

If you wanted to experience more than just the films there were also various events that were held prior to and during the festival days. One presentation is a film entitled Wayward Fronds directed by Fern Silva. This was showcased from February 10thto March 5that the Untitled Art Society. There was a reception and talk on the film on February 18thfrom 7:00pm to 11:00pm. On February 27th, the last day of the festival, there was a Handmade Emulsion workshop, which was led by Lindsay McIntyre, who was the visiting artist for the festival from Edmonton. It was the perfect workshop for filmmakers who wanted to learn more about working with 16mm film. There was also a presentation of Where We Stand by Lindsay McIntyre. This presentation is taking place currently from February 8thto March 31stat the Untitled Art Society. 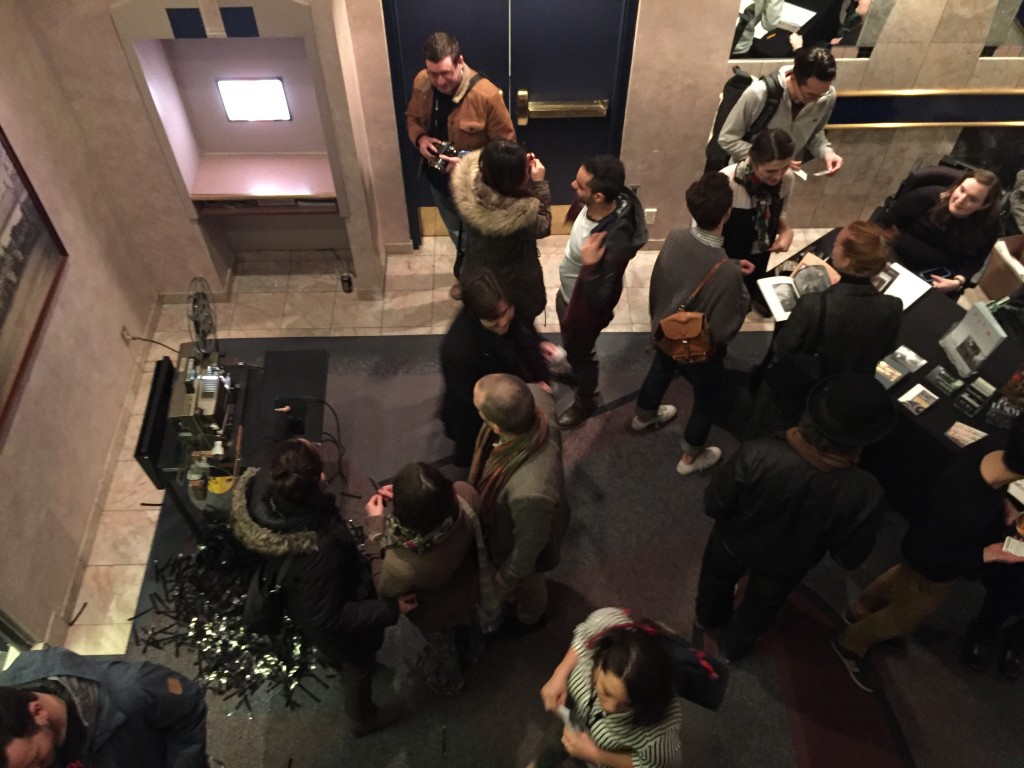 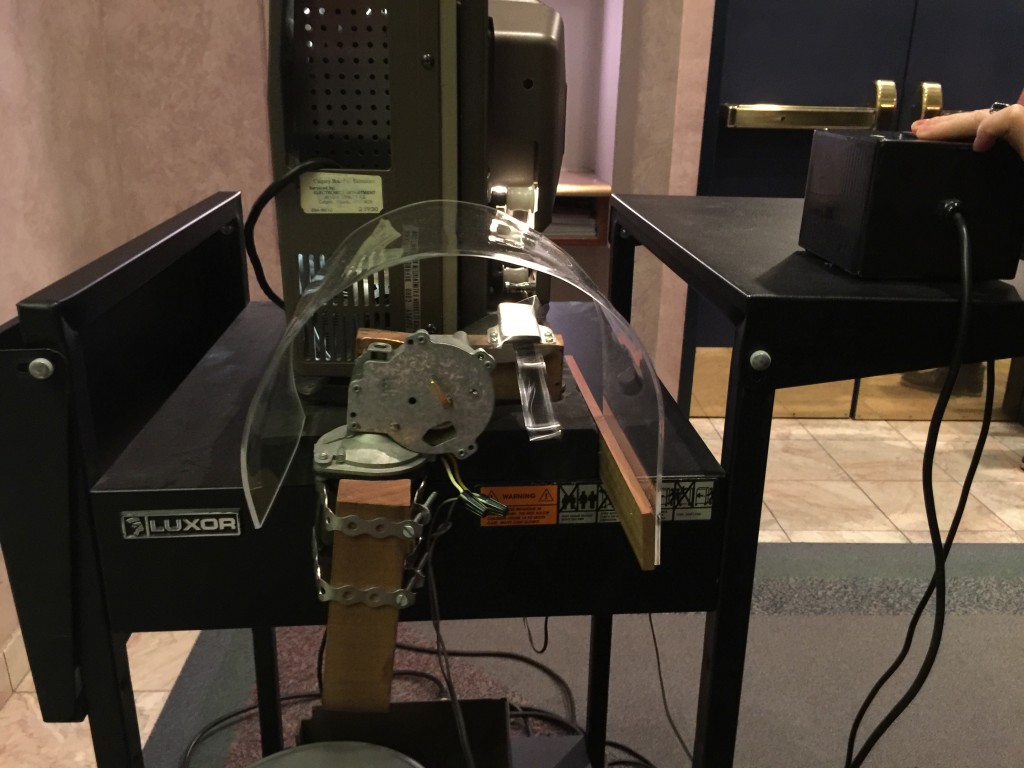 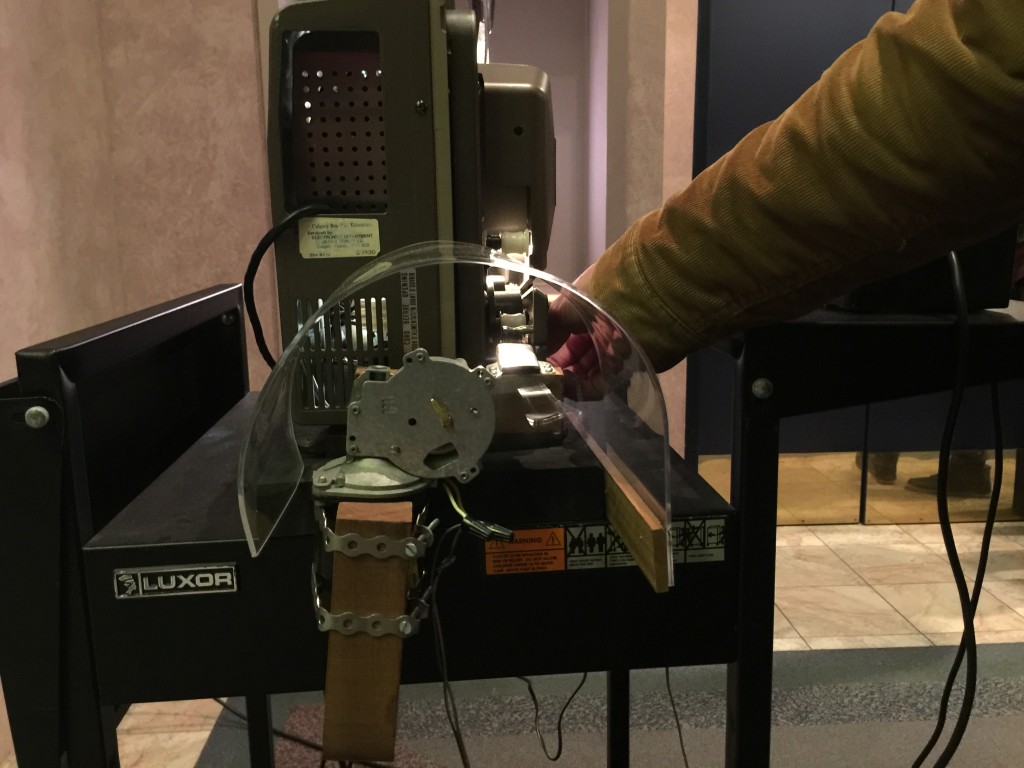 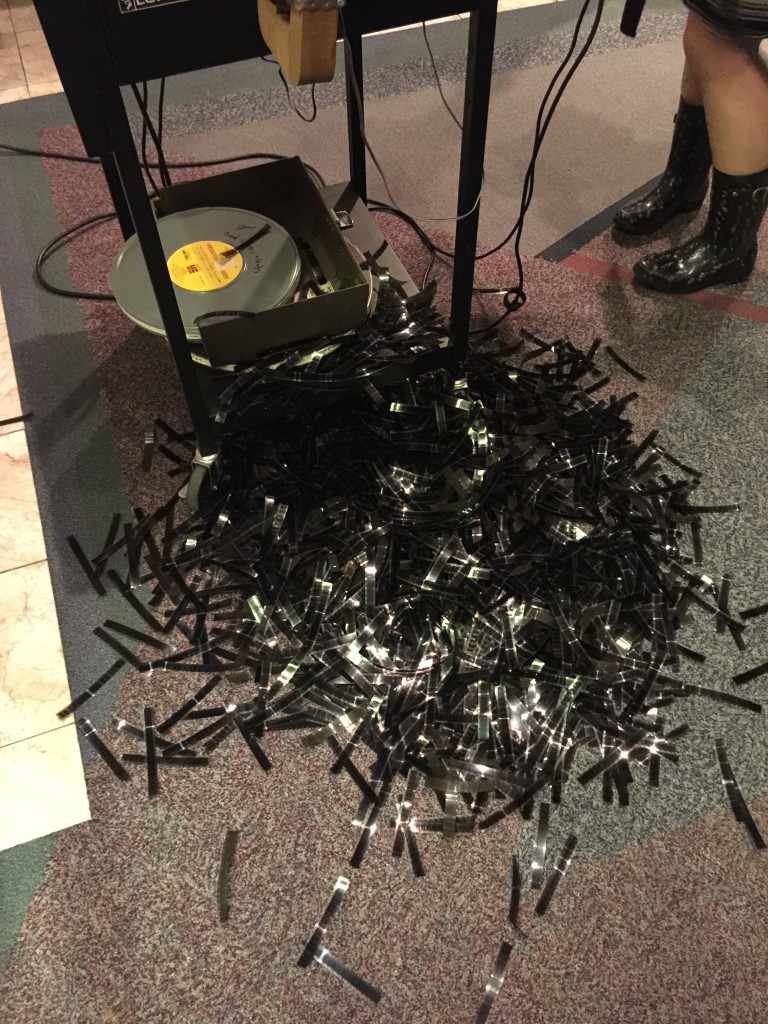 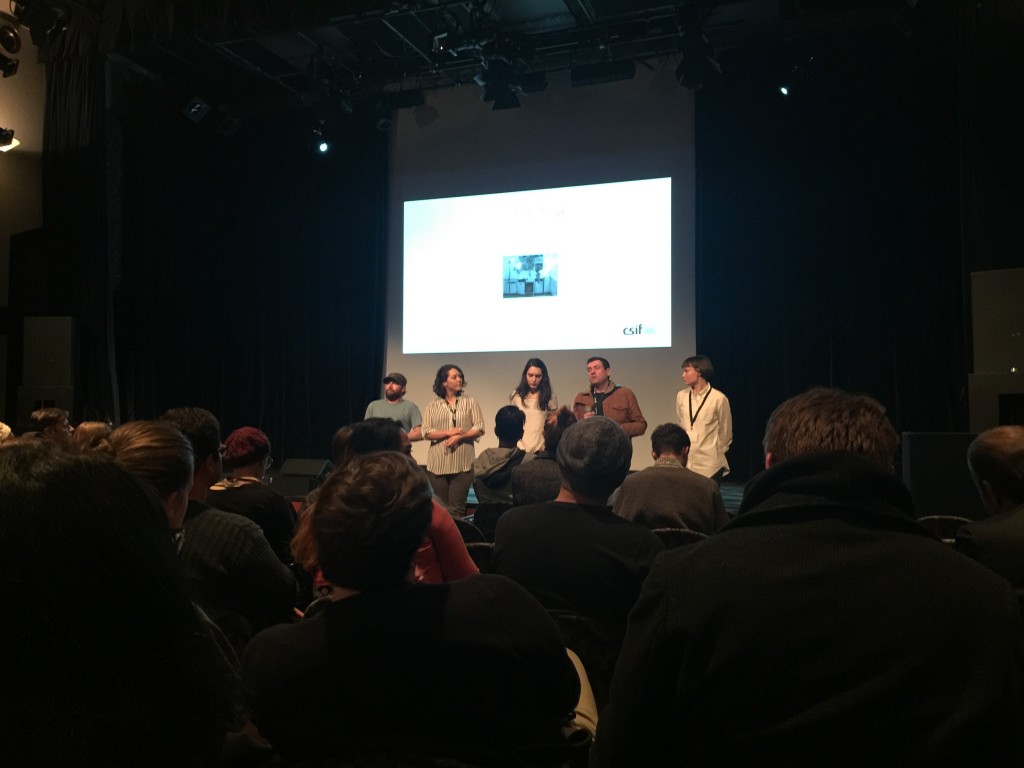 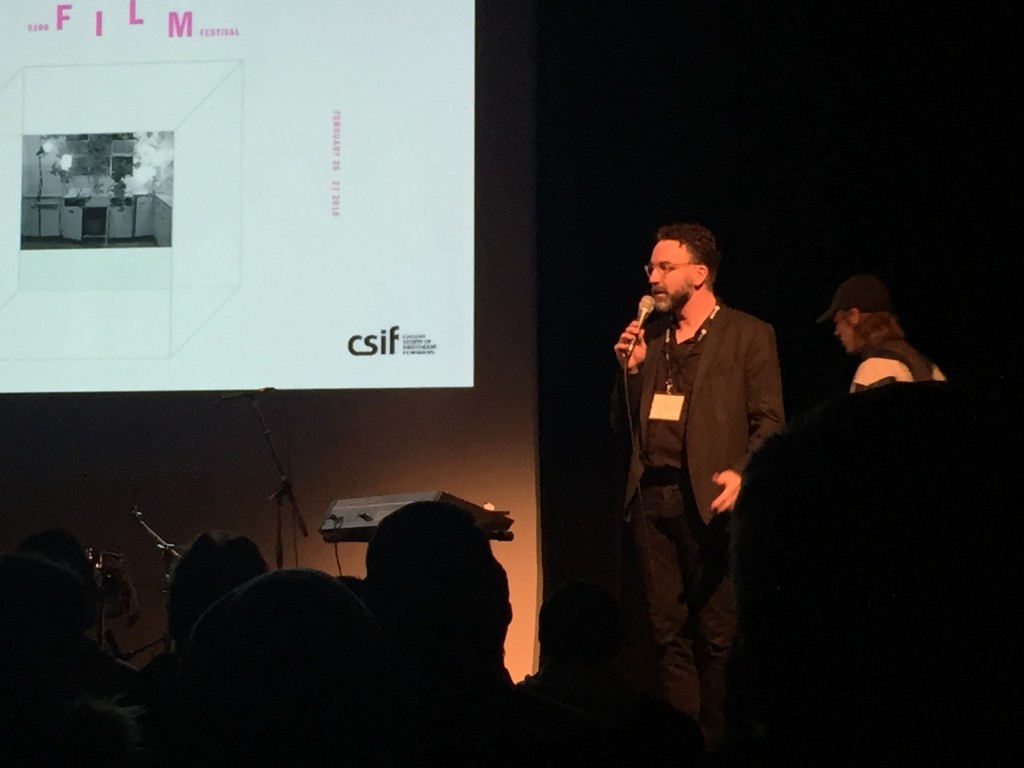 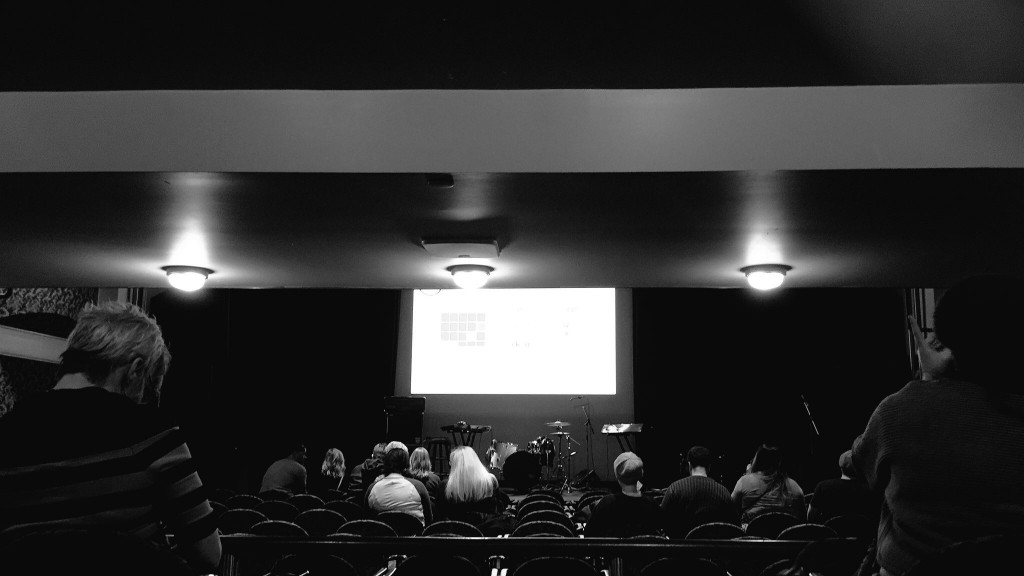 All photo courtesy of www.calgarymovies.com

Pre-order the Fitbit Alta at Indigo.ca