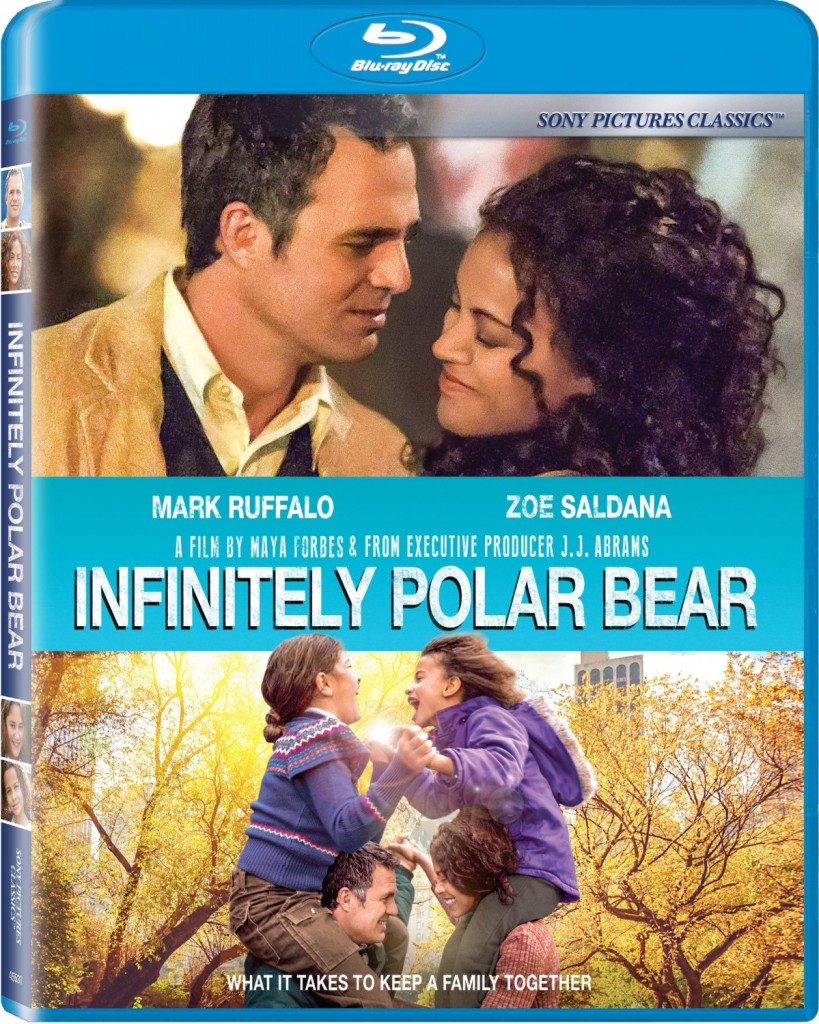 Infinitely Polar Bear, directed by Maya Frobes, is a film about a couple that has two children. The father, played by Mark Ruffalo, suffers from manic-depression while the mother, played by Zoe Saldana, struggles to keep the family afloat while maintaining sole responsibility for their financial survival. After the father, Cam, has a breakdown at their country home the family decides to pick up and move to Boston so that the mother, Maggie, can find a better job. As Cam recovers and seems to be doing well Maggie applies to get her MBA from Columbia and she has to move to New York from Monday to Friday while she attends school there. While Maggie is in school, Cam is left to take of the girls on his own. I really enjoyed how this film refused to be defined by genre. This quality gave Infinitely Polar Bear a level of sincerity that I feel is lacking from a lot of films.

The writers and director of Infinitely Polar Bear did not shy away from complex issues. I enjoyed how the film discussed gender roles in 1978. A stay-at-home father was practically unheard of at this time and I thought the discussion of his struggles was a refreshing look at this issue considering we are most often presented with the struggles of a woman’s repression in the domestic context. I also thought the discussion of the interplay between mental illness and gender roles was very interesting as well. Cam was not a stay-at-home father because he wanted to be. He was thrown into that situation because of his struggles with manic-depression that did not allow him to hold onto a stable income. So in many ways Cam had to deal with his own form of discrimination and repression. Infinitely Polar Bear also briefly touched on the discussion of race. Cam and Zoe’s two daughters are half black and half white and it was a struggle for their characters as they were trying to define their identities.

For the most part I thought the film was an interesting watch and I would probably recommend it. If I base my thoughts on pure enjoyment of the film, however, I was more or less indifferent. It did not speak to me or move me in the way some films can just reach out and pull me right in. I am having a difficult time pinpointing what it was about it that I did not enjoy fully but I think it must come down to the characters and the story structure. I did not relate to any of the characters and I found the film incredibly stressful to watch. There seemed to be very little safety net for the children if Cam was not able to care for them. Due to this I felt like the film focused more on the suspense of whether or not Cam was going to be able to fulfill his role as sole guardian rather than building a connection to his daughters. 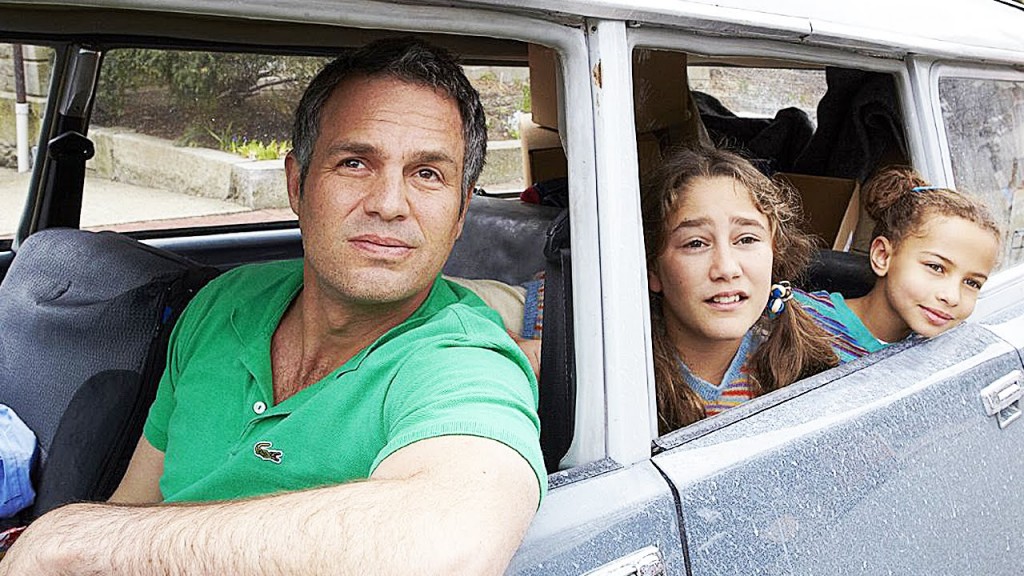