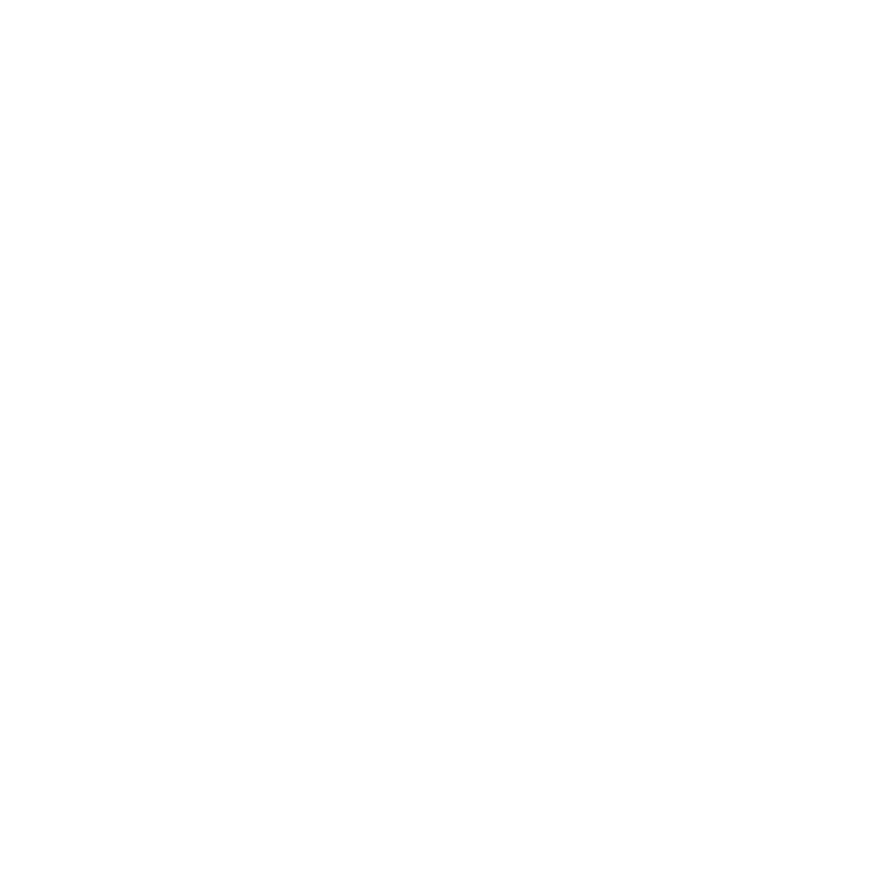 House of Nonie is an emerging fashion house in Calgary, AB. Founder and Designer at House of Nonie, Nina Rahal-Kharey came about designing clothes in a rather unusual way. Computer engineer turned fashion designer isn’t the route most take but for Rahal-Kharey her childhood memories were full of the background rhythm of mother’s sewing machine. “ My mother sewed everything” Rahal-Khareyrecalls . Both of her parents worked with clothing and textiles. Somewhere deep inside Rahal-Kharey there was an underlying passion that began to emerge, and chosing to be fashion design began seeming like a natural career path.

A fellow University of Calgary Alumni, Rahal-Kharey knew she had to be strategic in pursuing her passion for fashion design. She reached out to Holt Renfrew’s Fashion Director Barbara Atkin who took her on as a protégé. Under Atkin, House of Nonie became a testament to one woman’s hard work, talent and courage. It wasn’t long before she had caught the attention of the fashion world with breakout shows in both Toronto and Calgary. Drawing on her roots, and inspired by the sari dresses typically worn by Indian women; her first collection was noted for its elegance, creativity and ability to marry tradition with a modern twist. While the Calgary based fashionista credits Victoria Beckham, Louis Vuitton and Pink Tartan as key inspirations for her work, she also draws insight from the everyday woman – something she learned from her mentor Atkin. “When I started to work with Barbara, she really forced me to do a deep dive and explore who House of Nonie was about, and taught me to use myself as a muse”,she explained.

Staying true to this advice, the pieces in her 2015 collection are all things that Nina would find in her own closet, which are beautiful pieces that belong in the wardrobe of any woman who loves classic style over trends.

The price point for the collection ranges from $350-$800, relative for quality Canadian manufactured garments, something rare these days. House of Nonie’s pieces are great because they are basic enough to transition from season to season with ease, but fashion forward enough to pull off a unique look.

Rahal-Kharey will be showcasing her latest work at the upcoming PARKSHOW vendor booths on May 23rd and her AW 2015 House of Nonie collection can also be found on www.houseofnonie.com. 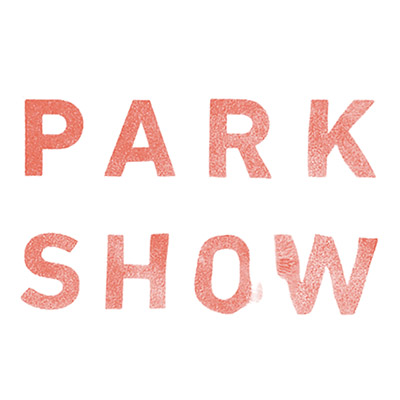