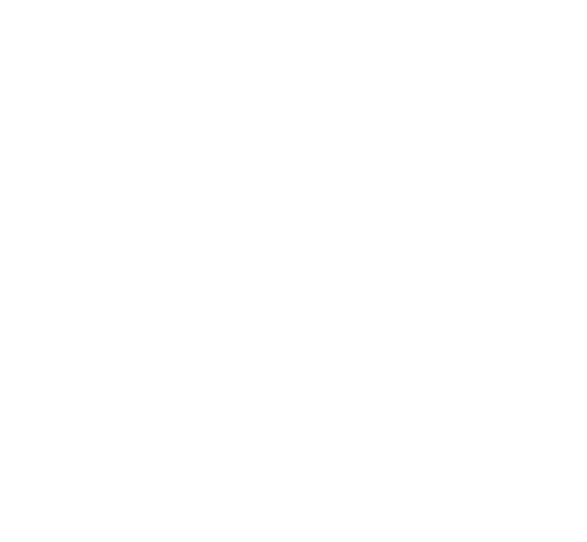 KO Review of Ben's at Home 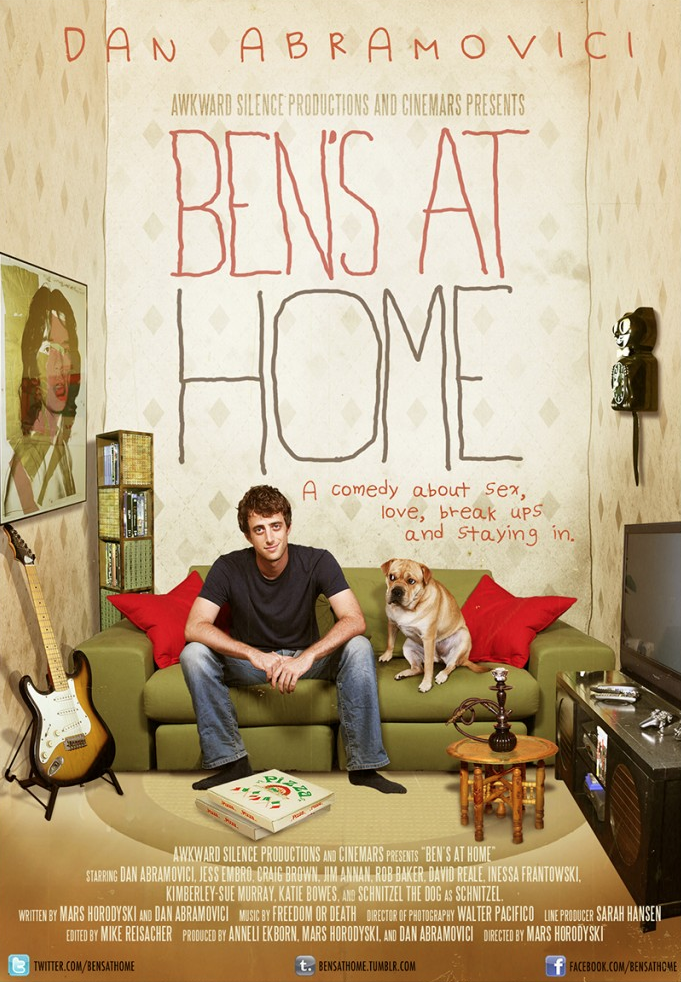 30-year-old Ben (played by the very animated actor and writer Dan Abramovici) vows to be a homebody, and not leave his house after an epiphany he has one evening out. Ben runs into his freshly broken up with ex-girlfriend and realizes he is happiest just hanging out with his very adorable dog Schnitzle . Being online film and video game reviewer, Ben takes up a few other work-from-home gigs in order pay for his endless hours of gaming. Part of Ben’s vow involves not leaving the house to get food, so he gets food delivered to his house. One evening Ben’s life changes when a delightful delivery girl Katie (played by Sarah Booth) stops by to deliver his order and steal his heart. Ben has a series of OK Cupid dates with randoms that entail tequila and BBC Nature Docs and bring him to the realization that he wants to get to know the delivery girl Katie.

The struggle that Ben begins to face is that his best friend Jim (played by Jim Annan) is getting married and his vow to stay home conflicts with the plans his friend have for Jim’s bachelor party followed closely by the wedding ceremony. When Ben’s new love interest Katie finds about his vow, she questions his motives. Will the new romance survive?

The concept of being an introvert or homebody is interesting in this film, but because Ben initiates OK Cupid dates, it contradicts the notion he is an introvert and perpetuates the nerdy-gamer stereotype further. Ben’s is quirky obsession with BBC Nature Docs is bizarre, I wish it would have been explored further.

The budget of this film seemed evidently low, and is very Canadian in indi romcom genre. If you liked the film The F Wordor Two Night Stand, then Ben’s at Home is right up your alley. This notion of the socially awkward couple who have no real problems in life but are struggling to find a place where they fit in and can be together in their niche makes for a cute date movie.