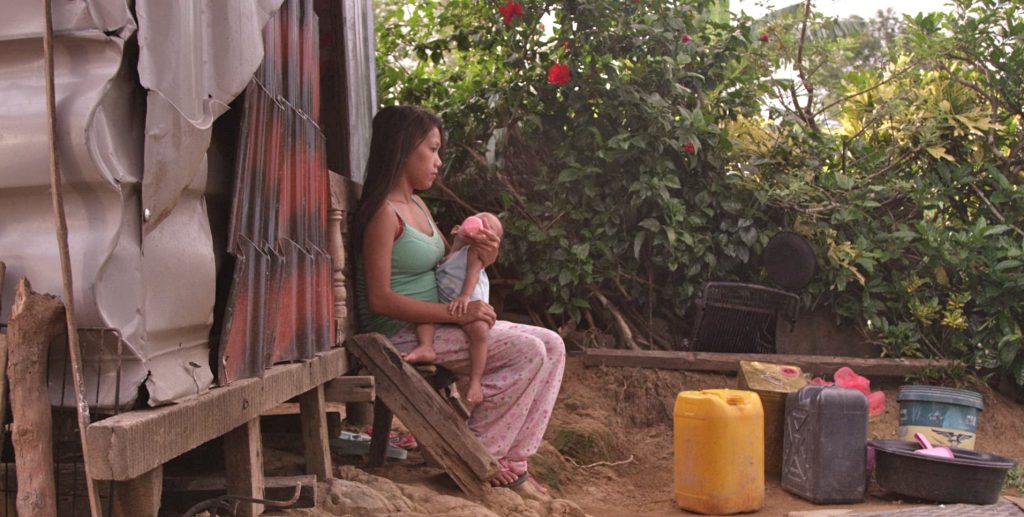 Airring on Tuesday October 27, 2015 on CBC’s documentary channel is the broadcast premiere of theMilk.Milkexplores the journey of motherhood and the vital importance in infant mortality rate of mothers breast milk versus formula.

As a mother of two daughters myself, I found this documentary eye opening for many reasons. When a mother gives birth in the hospital in Canada a lactation consultant visits you to make sure that baby latches ok and that you are able to breastfeed, they discuss the importance of breastfeeding and give you tips and answer any questions you may have. When the hospital discharges you to go home, you receive a small gift bag of goodies, one of them being a brand of formula. Within a week of being home with your baby, you begin to receive coupons in the mail and maybe even another gift bag with more formula. I never really questioned this formula marketing ploy, until I watched the documentaryMILK.

A baby formula crisis developed in the aftermath of the Philippines’ 2013 typhoon, after world aid allowed formula companies to distribute product to people in severe poverty affected by the flood. There was a lack of education about the benefits of breastfeeding and many mothers gave the formula to their infants in the aftermath of the devastation. This formula proved very problematic because the women were not able to breastfeed anymore, as their milk had stopped coming when they switched over to formula and their were unable to afford to buy formula when their ration ran out. Therefore the philippine infants started to suffer from malnutrition. The mothers could only afford coffee whitener or water and sugar, neither of which had any nutritional value.

Since 1981, 84 out of 196 (countries) have legislated thecode(International Code of Marketing of Breastmilk Substitutes of the World Health Organization in Geneva). The global market revenue of commercial baby food is $58 billion a year, of which $5 billion is spent on marketing

MILKlooks at the challenges of motherhood around the world, a beautifully picturesque and heartbreaking journey through the secret stories of motherhood.

MILKplayed to a standing ovation atHot Docsthis past spring and has had an incredible festival run. The directorNoemi Weishas devoted her life to social justice and human rights, and has collaborated with other amazing filmmakers likeDeepa Mehta.

I highly recommend new mothers watch this documentary to make a better informed conclusion about breastfeed that works for them.

It is such a personal matter and every woman has to do what works the best for them and their child. This documentary illustrated how personal it is, but then illuminated the benefits more to educate rather than be strongly opposing those who chose not to breastfeed. 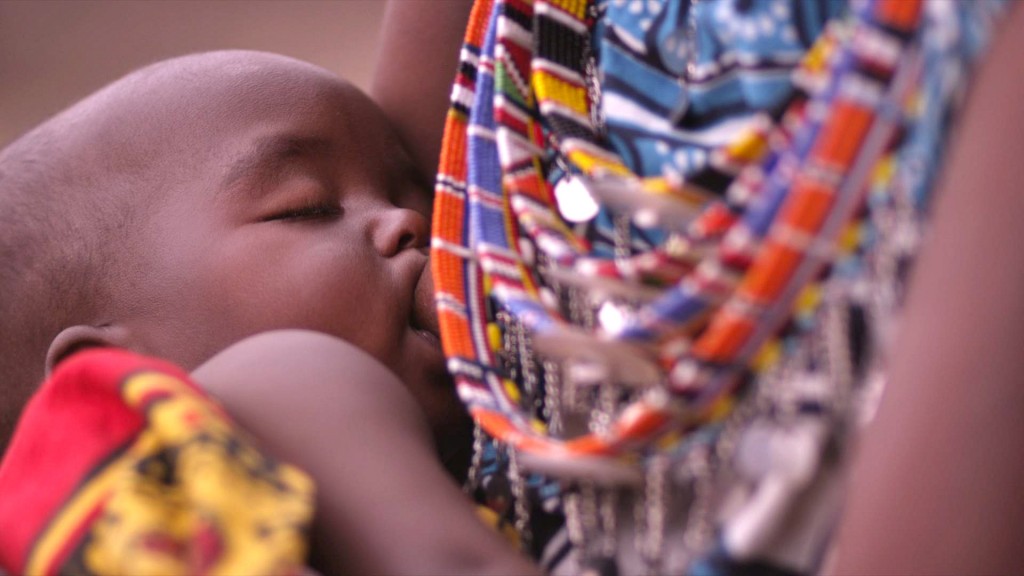