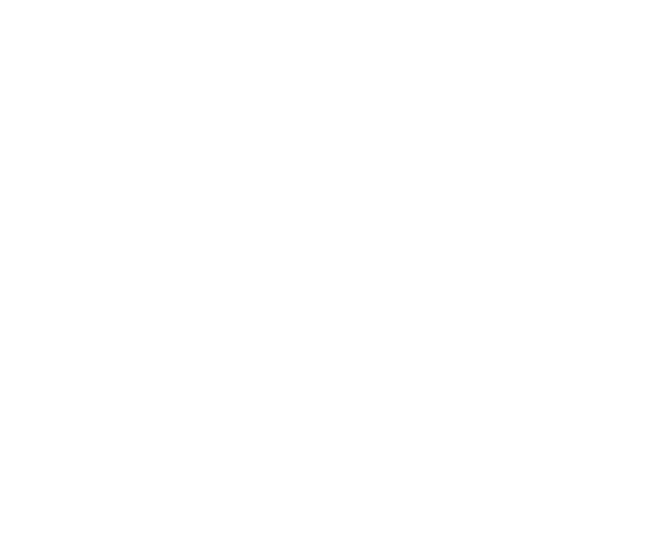 KO Review of The Judge 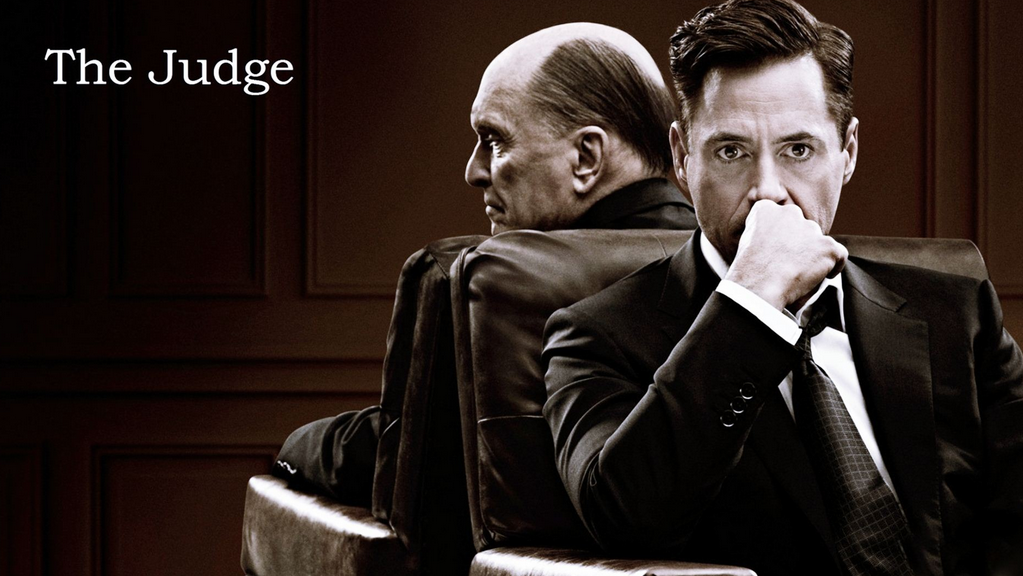 When a film has two of the best actors Hollywood has groomed over the past couple of decades, you know it’s going to be decent film.  It’s been a while since we have seen a good quality courtroom drama in theatre, one with the quality of Scent of a Woman if that. The Judge is all of that…

Robert Downy Jr.plays Hank Palmer, a high-profile Metropolitan Chicago criminal defence lawyer who goes back to the small mid-west town when his Mom passes away. Upon his return he is confronted with family issues from his past, and decides it is best to leave his problems behind.

In the morning when he is ready to leave, he discovers his father Joseph Palmer (played by Robert Duvall), a senior established Judge with a history of alcoholism has had an unexplainable car accident. Through a series of events uncovered by the local police department, his well-known Judge dad did a hit and run over night. Their sorted relationship is exposed in nostalgic flashbacks and verbal tangles where it comes out that his father has been undergoing chemotherapy for his stage 4 colon cancer.

Hank Palmer rekindles a flame with a high school sweetheart Samantha Powell (played by Vera Farmiga) who has a daughter that could have possibly been his. He made out with the daughter after his Mom’s funeral at the bar she work’s at in a drunken stupor,a day after he confronted his now estranged wife about her affair. The random make-out with his possible daughter (?) creates a weird tension throughout different moments in the film.

Hank has two brothers, one older brother Glen Palmer (played by Vincent D’Onofrio) who had a promising career in baseball before he ruined his chances in a car crash, that his father Joseph has never forgave him for and reminds him every chance he gets. Hanks younger brother Dale Palmer (played by Jeremy Strong) is the documentarian of the family, and spends his time filming super 8 videos and editing old family films together establishing past event for the audience to fill in parts of the story the audience missed out on. He is adorable and takes everything literally adding adorable comic relief throughout the film.

In a perfect way this film comes around full circle closing up every storyline to perfection. The kind of film you can go to the theatre, expose yourself to a tornado of emotions. You might have lumps in your throat and be choked holding back tear unable to swallow more times than you can count on one hand, but will leave with a warm heart and sense of completion. Few films and story lines have this sense of resolve this day in age. So turn your brain off and enjoy someone else’s family drama over this Thanksgiving week-end, that leave you feeling warm-hearted and is accented with the amazing music of Bon Iver. The Judge opened in theatres October 10, 2014. 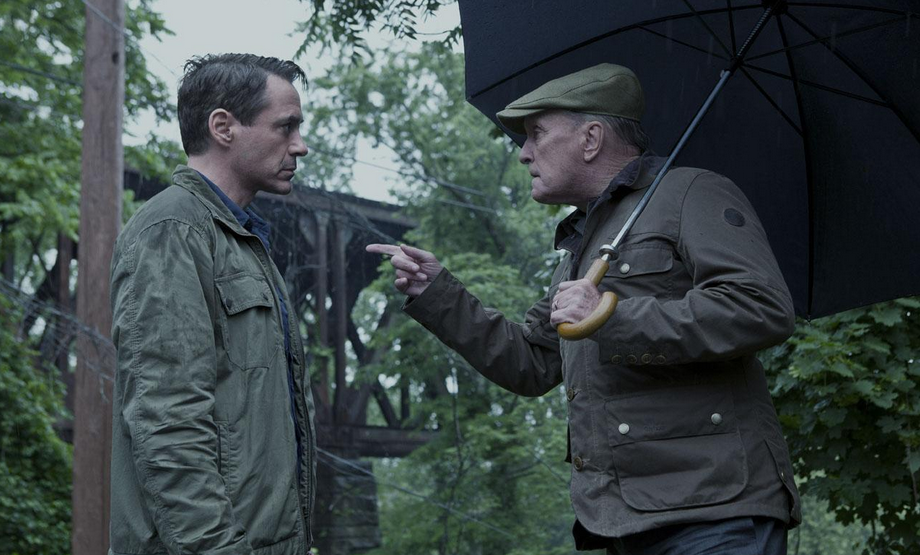 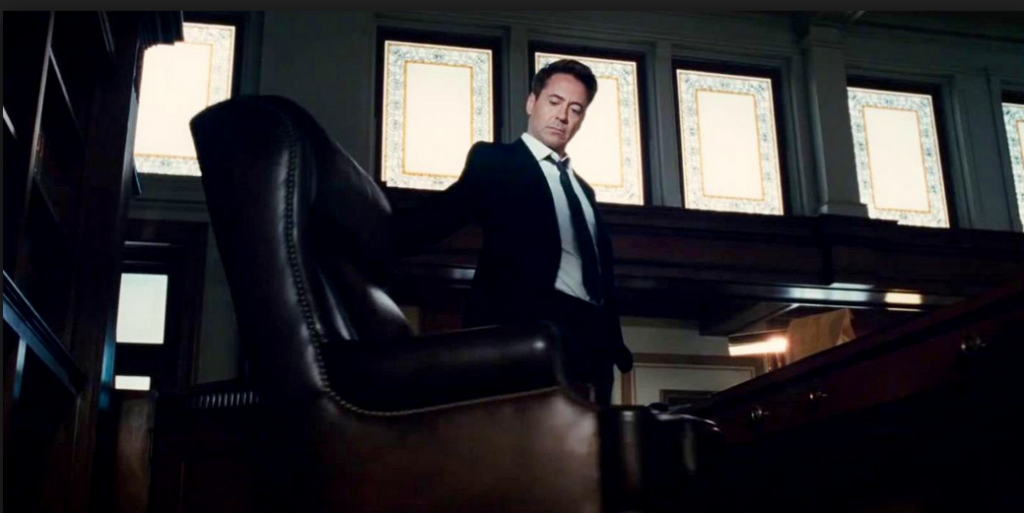