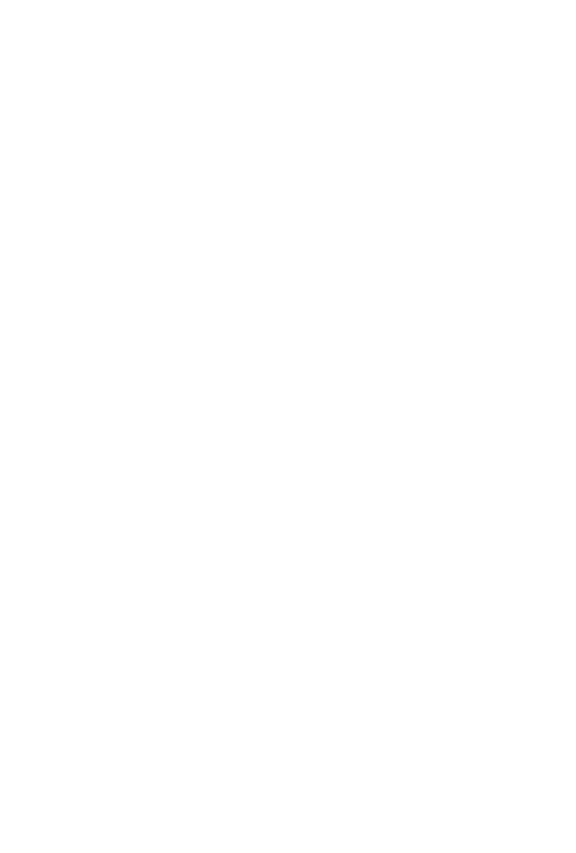 KO Review First Monday in May

KO Review The First Monday in May

I wanted to seeThe First Monday in Mayso bad since last spring when it came out. Of course there was no where in the city I live (Calgary) that was screening it because it was to premiere at Tribeca Film Festival and had a very limited release in Canada. Womp womp. So I looked around for it online half-heartedly, then forgot about it completely until last week when I saw it on Air Canada’s enroute inflight entertainment. I could go on, and on about how many amazing films I have watched on board Air Canada. If only their meals on board were half as appetizing as their film selections… 😛

Anyway, moving on…. If you have not heard about the filmThe First Monday in May, it is a documentary following the creation ofThe Metropolitan Museum of Art’smost attended fashion exhibition in history, “China: Through The Looking Glass,” an exploration of Chinese-inspired Western fashions by Costume Institute curator Andrew Bolton.

If you watch the trailer, and thought this was like “The September Issue” followingAnna Wintour, think again. Other than the constant hovering of the bob with black sunglasses holding a starbucks, the focus is not onAnna. The trailer made me think that,but it’s deceiving. However,The First Monday in Mayis aboutAndrew Boltonthe curator at the met costume institute, and how challenging it is putting on a production of that magnitude is. I really enjoyed his previous exhibition “Savage Beauty” ofAlexander McQueen’scollection.Andrewis obvious brilliant and has an unparalleled vision.

It’s about the Met Ball, but more about the costume institute operating from within the museum. Oh, and the creative consultant on the project…Baz Luhrmann(director Moulin Rouge, Romeo & Juliet, and The recent Great Gatsby). Hence the fairytale fantastical feeling of this film.Andre Tally Leonreferences Rihanna as “the American Dream” and that’s what the met ball is. This film is the only way you or I, will ever see BTS of the Met Gala.

The conflict exists between the art and the fashion.  For the Asian gaze, they bring in none other thanWong Kar Wai,the critically acclaimed Hong Kong second wave filmmaker! He keeps things on the up and up from the Chinese contemporary perspective. It’s the Met’s traditionalists versus  the neoconservatives of the fashion world and how they perceive China’s the pastthrough the looking glass. The intellectual content of the Chinese art needs to remain a focus amongst the pop culture icons and western ideals. All things considered the exhibition had 800, 000 viewers and raised 12.5 million dollars for the museum.
Watch The First Monday in May on iTunes by clickingHERE 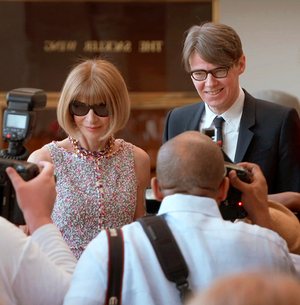 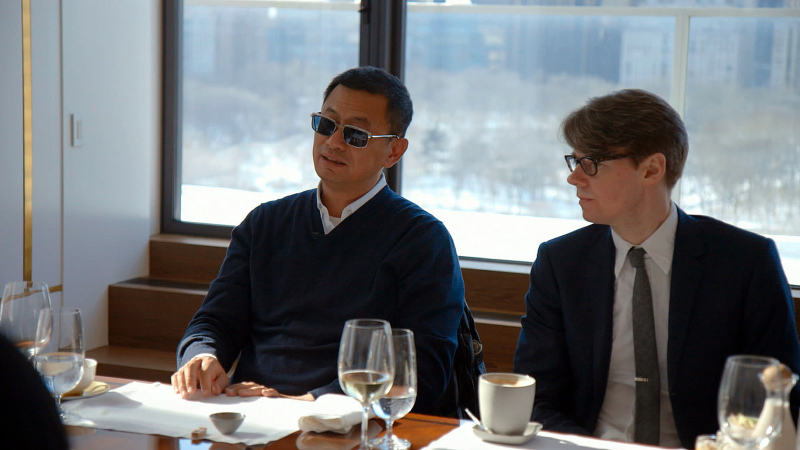 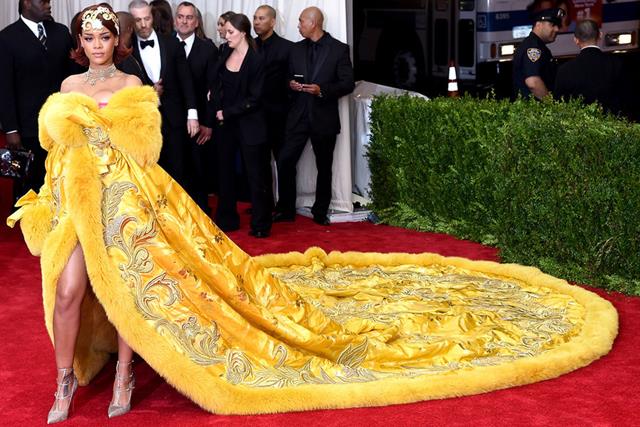 Mother’s Day is just over a week away. There is