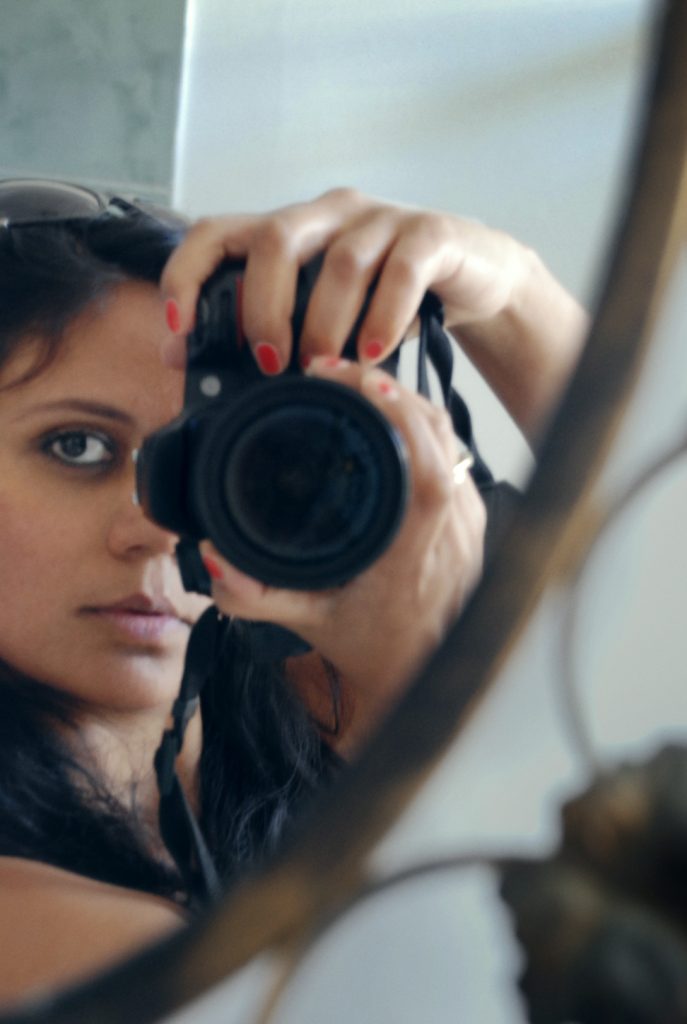 The Chase from Jam Patel on Vimeo.

Jams women are portrayed as strong, powerful individuals and the imagery she produces is sensually rich, feminine and aspirational. Her Indian heritage that nurtured a love for the vivid and bold combined with her enthusiasm for location lead to her unique style. As a director, Jam’s love for the female form, honed from years in fashion make her short films a feast for the eyes and senses. Her work is filled with a signature passion, energy, warmth and humour that stems directly from her personality.

Her commercial & editorial clients include Charlotte Olympia, whom she shot a Murder mystery style film called ‘To Die For’ for her Fashion collection. ‘Red lipstick’ for Magnus Berger at The Last Magazine, ‘Marigold’ for Jaime Perlman’s Testmag and ‘The Chase’ for Flair Magazine,  a 70s style spy film, selected & nominated at various festivals and award winning at La Jolla Film Festival in 2015.

Jam currently lives in London and works between London, Paris, New York and Los Angeles shooting both commercially and editorially. She is also currently working on a short film that is in development.

Jam and I met last summer in California at the La Jolla Fashion Film Festival. I adored Jam’s British accent, especially when she would use the phrase “completely bonkers!” We bonded over smoothies at Nektar Juice Bar and discussed all things Fashion Film related. Fresh from South Africa for the Bokeh Fashion Film Festival the day after her birthday, Jam was so kind to do an interview with me 🙂

KO: What is your genre of film?:

JP: It’s a real mix of narrative, fashion, documentary, action and music. I even love soap. I draw inspiration from everything visual.

KO: Who is your favourite director?

JP: Wow! There are so many. I’m a huge fan of the spaghetti westerns, I grew up watching Sergio Leone films. I love Tarentino, Wong Kar Wai, Howard Hawks, Francis Ford Coppola, David Lynch, Hitchcock, Bunuel, Woody Allen, Noah Baumbach… The list goes on and on…

JP: All the above and more. I feel like I get so much inspiration by just watching all genres of film, and I really think its important to mix it up. But also, I am hugely influenced by Cinematographers, especially Jack Cardiff and Christopher Doyle. I was lucky enough to meet Chris and he really is so inspiring and very funny!

KO: At what age did you decide you were a filmmaker?

JP: My Father bought me a camera when I was 9, I was totally hooked and fell in love.

KO: What is your earliest “film” memory that evoked the feelings inside you?

JP:  I remember watching ‘An Chien Andalou’ when I was 11, and felt so inspired by Bunuel and Dali, that I became quickly interested in the surreal Film and art world.

KO: How did you start making films?

JP: I was given a super 8 camera which I still use today, and started to make movies of friends and took it away on trips. I would film everything, a lot of colour, which I was super obsessed about, and still am. I love the feeling of film, I find it very nostalgic and it gives me an emotional experience when I shoot. In some ways I really do prefer it to digital.

JP: This changes day to day! The flavour of today is ‘Cat On A Hot Tin Roof’

JP: There are so many… I really loved Yves Saint Laurent and Alexander McQueen. They both were super extraordinary as is Alaia & Karl Lagerfeld for Chanel, and I absolutely love what Allessandro Michele is doing at Gucci. I also think there are some fantastic British designers like Christopher Kane and Simone Rocha, and my friend Osman Yousefzada.

JP: A great coat, and a fab pair of shoes!

JP: Everything! However my guilty pleasure is my 80’s playlist, including everything from Flashdance to power ballads!

KO: If you could eat only one food for the rest of your life. What would it be?

JP: It has to be Indian, and there is no better Indian than mum’s cooking!

JP: I love Kandinsky, Yves Klein, Matisse and I went to see Ai Weiwei last year at the Royal Academy, and he really blew my socks off! Absoloutely one of the most inspiring artists right now. We are so lucky to learn from a human being who has so much courage and absolutely no fear.

KO:What did your parents do that help encourage/discourage you in your filmmaking?

JP: I had the fortune of enjoying films with my Father. He’d always get me to pick a Bond film or action flick after he finished work. If we had nothing new we would just watch the old movies over again. I have been so lucky to have had the love and support from my Father growing up, encouraging me to chase my dreams, a role now taken up by my Mother.

JP: Sometimes… I choose what to be superstitious about.. I really need to stop on the 3 drains.. as I think that’s just been programmed into my head since I was 8 or something..

JP: Every day life, something I witness, a story I hear, some fantasy inspired by some other art. Ideas will come from anywhere and everywhere, you just have to be aware enough to catch it when them comes.

JP: I think in a way its just become more refined, I still create pretty much how I always have. When I look back at fashion photos I used to shot from when I was 12 I can still see that essence in my work now. But I think as you get older and through life experiences your style really evolves from what you are going through and have been through and that is your true imprint as an artist, and we all have a very special tale to tell.

JP: Where ever I am meant to be! 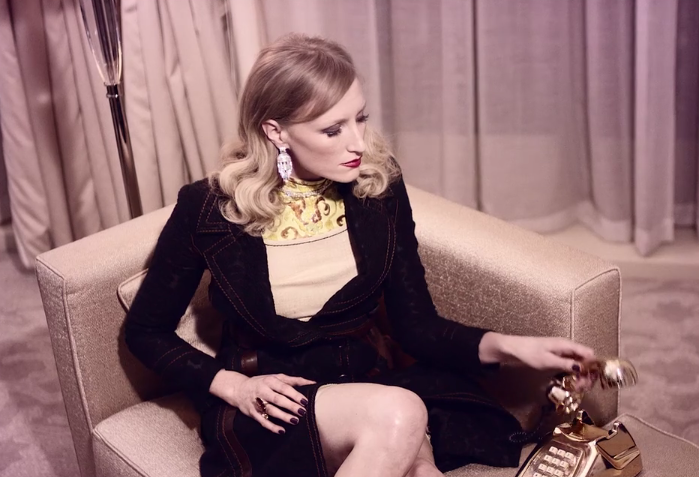 Friday Gratitude 🌟 i am very grateful this plat