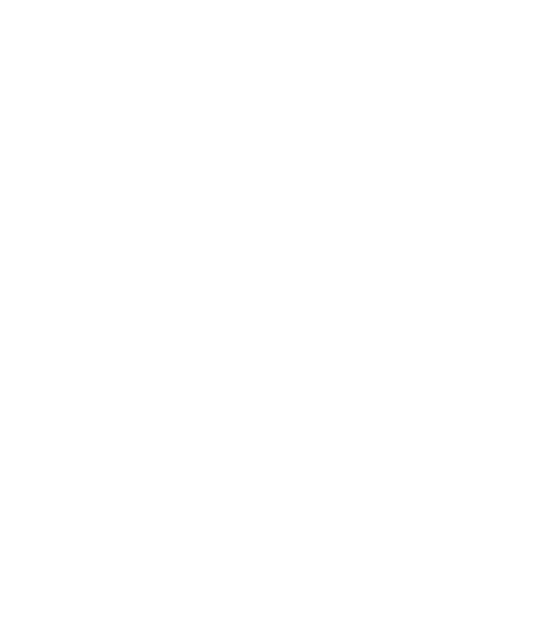 One of my all time favourite films is the  film Lola Rennt / Run Lola Run (Tykwer, Germany 1998). I remember watching it in the late 90’s and thinking it was revolutionary in a futuristic-euro-techno sort of way, and my teenage mind was blown. 13 years later (last fall) I saw the trailer for3 (Drei)(Tykwer, Germany 2011), Tom Tykwer’s new film. The trailer was so intriguing and also very revealing of the film. Since the time I saw the trailer I have been asking around about this film within my circles and no one knew anything about a release date, or the film at all for that matter. Today, raining heavily, I feel like a film… I scroll through Telus Optik TV movies on demand and BOOM! There it was, 3 (Drei), a racy european adult romantic comedy.

3 (Drei)opens with a a scene of the main characters, Hanna (played by Sophie Rois) and Simon (Sebastian Schipper) laying in bed in an intimate scene of pillow talk, close up. Director Tykwer used this shot a lot in Lola Rennt. The following sequence in the film is a montage of scenes with over lapping vocals introducing the characters by a voyeuristic view of their lives, or parts of their lives. That is followed by a beautifully shot dance sequence of three caucasian dancers (2 males and a female) intertwined with each other, dressed in black in a bright white studio background. Tykwer has an exquisite way of filmic story telling in a non linear form with pauses of characters on stark background lit with halo lighting. The lighting in this film was reminiscent of Peter Paul Rubens paintings, but in a very contemporary sense. There was only one animated short scene in this film, when Simon’s mother passes and her spirit ascends. From the other films I have seen directed by Tykwer, I expected Drei to have slightly distorted content, but it was perverse in a different way. The two main characters Hanna and Simon engage in an affair outside their relationship unknowingly with the same person, a gorgeous doctor named Adam (played by Devid Striesow). It isn’t until Hanna is impregnated by Adam that discovers that he was also involved with her husband Simon. Hanna discovers their relationship when she shows up to tell Adam about the pregnancy and finds Simon in his bed, a very intense scene in the film. The ending, shot like the dance scene in the beginning of the film is beautiful, idealistic and surreal.

The themes of this film are freedom, openness to love regardless of ones sexuality, life and death. The film is filled with science, art, and great music. Seeing how much I was anticipating this film, I am content with having seen it once and for all. I highly recommend seeing this film if you have Telus Optik TV and an open mind.