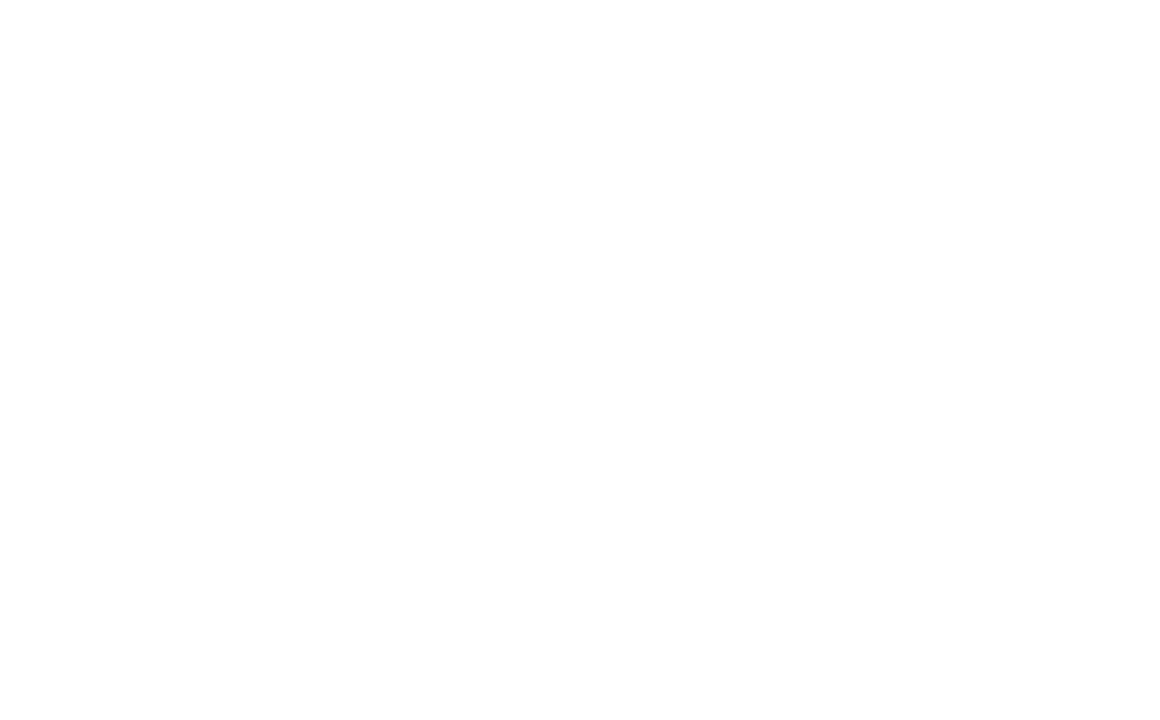 2016 was a weird year for film for me. I watched SO MANY films, and yet, so few stuck out to me. Weirder yet, was there is not one film on my list of favourite 2016 films, that was in english, my native tongue… until just recently when I saw Nocturnal Animals.

When it comes to television series, I either get obsessed and binge watch, or find something mind numbing I can just relax and enjoy. I don’t have that much time to watch television, so when I do, it better be good or I just turn it off. I did watch game of thrones, but it’s not on my list because I feel like there is no point to start in the current season of that show. You will need to go back to season 1 and get caught up.

Pedro Almodovar is my favourite director of all time, so it was no surprise this was the most impactful film for me in 2016. The film centers around a mother and daughters relationship and left me ugly crying solo in the theatre seat. The acting, story and everything else in this film just really moved me.

The beauty and vulgarity in this film is disarming. The very stereotypical American characters were so cleverly conceived and cast to perfection. Such heavy stylization it was visually sensational and spellbinding seeing it in theatre. I would not recommend seeing it any other way. This is a theatrical film.

The theme of Violent is being alone and loneliness. Starting and ending life alone. The lone thoughts you think inside your head, and the ones shared with others. This was a reflective film that I found to be so existential and deep. Read my review HERE.

Although this film wasn’t made in 2016, I watched it this year. So it was one of the best films I have saw in 2016. It is a coming of age romantic drama that warmed my heart and brought a smile to my face.

This film was just simply so cool. I loved the character of Morris.

A four part documentary series on Netflix from Comedian and writer Chelsea Handler discusses the topics of marriage, racism, Silicon Valley, and drugs. I swear every conversation I had in February centred around this show because parts of it were so extreme.

This series made me soooo nostalgic over the 90’s. David Schwimmer, John Travolta and Cuba Gooding Jr. It was like reliving this weird part of all of our pop culture past history. I became so enthralled in this series, I was sad when it ended…even though we all knew how it would end.

This show made me laugh. My favourite episode was called Nashville, where Aziz Ansari take a girl friend of his to Nashville for the weekend and ends up missing the return flight when he becomes obsessed with a certain BBQ sauce he wants to bring home with him.

This was a good-turn-your-brain-off and watch kinda show. It’s quirky and light.

This just came out on Netflix December 16 and I binge watched it all on boxing day (in Canada) ten days later. All in one sitting. OMG it’s out there!!! Like really out there in an existential way. This is not a show you can follow loosely, it demands your full attention, hooks you and then doesn’t fully ever quench your thirst for answers, even after all 8 episodes. It was Pedro Almodovar’sThe Skin I Live In (2011) meets Alex Garland’s Ex Machina (2015), but in a television series. It’s sci-fi/thriller starring the natural beautiful and very talented Brit Marling as Prairie versus the ultimate Clive Owen look-a-like mad scientist Dr. Hunter Aloysius “Hap” Percy played by Jason Isaacs. There are plenty of familar faces in this series, including actor Emory Cohen (he played Anthony “Tony” Fiorello in Brooklyn).