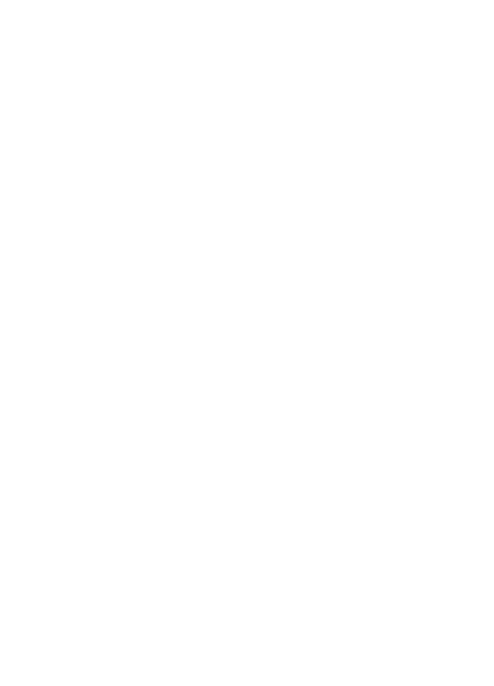 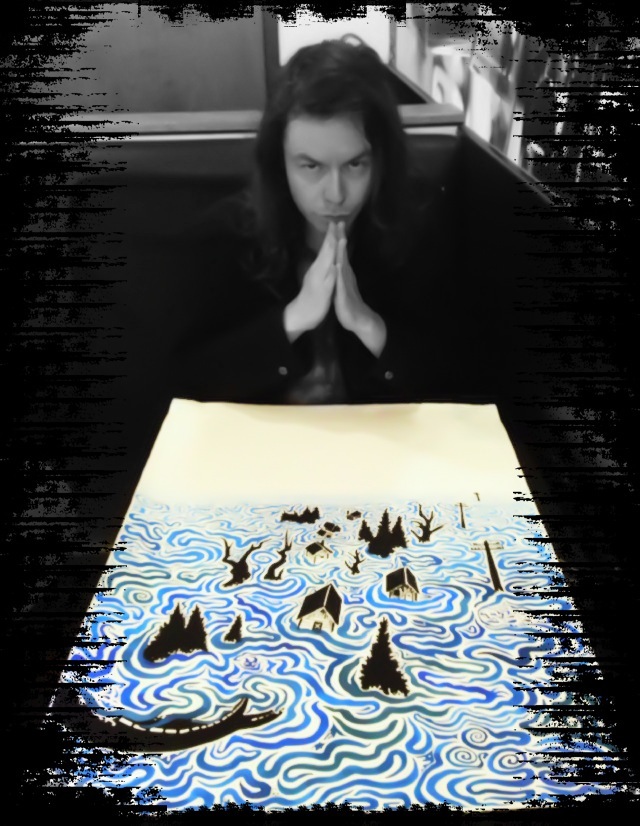 KO: Why was it important to you to get involved with raising money for Bowness?

JB: “Bowness is the closest community to me effected by the flood and I was able to watch it being destroyed. It was overwhelming and inspiring to see the wrathful side of the river, so it only makes sense that my inspiration would lead to a creative way to give back to the community.”

KO: How did you go about collecting water from the flood to use in this painting?

JB: “I filled a bottle at the new shoreline, interrupting the running path in Bowmont park, before it was shut down altogether. After using the water, the dirt dried to form an eerie image at the bottom of the bottle. It looks like a family portrait of ghosts. A framed photograph of the bottle will be on auction this Friday at Pith Gallery’s Elephant Artist Relief Fundraiser and Morale Boosting Art Party.

KO: How would you define your artistic style and can you also comment on how this work is inline with Sacred spaces and the raw experiences you are known for in your work?

JB: “I’m inspired by my surroundings, current events and where the meeting point is between the outer world and my own sensations.

Calgary was made into a surreal environment in less than twelve hours. For a day or two no one knew where it would stop or what to do. Everyone was blindsided, and to me these moments are there to remind you you’re alive. So this state of panic was such a powerful, yet elusive muse and I had to take he opportunity to translate it into my own language.

My motivation was coupled with an odd knowing that all the art I have stored in High River (at his parents home) was being washed away. I decided that if the swelling river claimed my history, I would harness the wrath to make something weird and beautiful for the future. Check out this Friday’s Swerve Magazine in the Calgary Herald to see another drawing from this series. It leans towards the Lunatic side of things.” 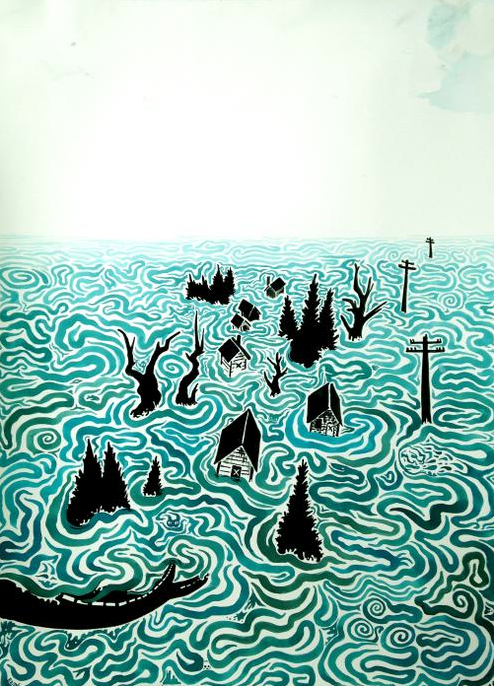