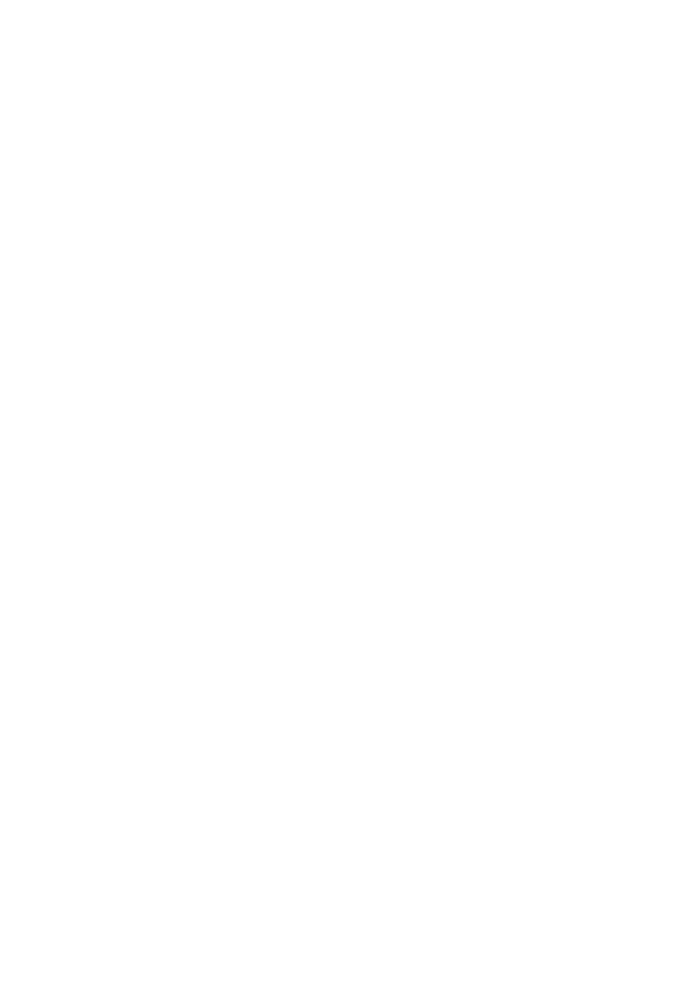 KO Review Out of Print

Out Of Print directed by Julia Marchese is a documentary that looks at revival cinema and the importance of maintaining the option to exhibit on 35mm film. This story is told through interviews from the people who attend The New Beverly Cinema in Los Angeles, including a host of exciting celebrities. If you love film this documentary is the perfect excuse to geek out and spend the evening debating the importance of film versus digital exhibition. The New Beverly is an independent revival cinema that brings out a pretty eclectic crowd. The one thing that this crowd shares is their love of watching lesser-known films on celluloid in a small community setting. Out Of Print is simply loaded with film nerds who love The New Beverly so deeply that it has become their second home. I think every city has a small run theatre like The New Beverly and every film nerd can completely relate to the feelings that are expressed on this documentary. I know that I definitely do. When people don’t understand the difference between films exhibited digitally versus films exhibited via celluloid I almost take it personally. It is very frustrating that people do not value cinema as an art form the same way that they clearly value painting or writing or sculpture, etc. The death of film would be the death of these small run community cinemas that give so much colour and flavour to our lives. The death of film would be the death of the amazing films that never made a lot of money and have no other means of being exhibited. To destroy film is to destroy history and I think this point was conveyed very clearly throughout the entirety of Out Of Print.

Out Of Print reminded me a lot of the film, Peter De Rome: Grandfather of Gay Porn directed by Ethan Reid. Besides the fact that both films are documentaries that explore the love of film they also share other similarities as well. I love the way both of these documentaries have been done. Both directors have chosen to demonstrate their stories in an exploratory manner that allows the viewer to be casually swept up in the topic. Due to the means through which the stories are told both films share very similar tones. Both films make you laugh and expose you to people that love film so much. It is really, a very beautiful thing to watch.

I would recommend this film to basically anyone who is remotely interested in film and small, independently run theatres. Out of Print does contain some harsh language but I would say it is safe for younger audiences depending on sensitivity levels. Marchese did such an amazing job of providing the viewer with the exact feeling (that is so difficult to put into words) that you feel when you enter a small independent theatre. The entire film made me feel it, from the people, to how the theatre space was shown. I think no matter what part of the world you live in these theatres always make you feel the same way, almost like you’re coming home.