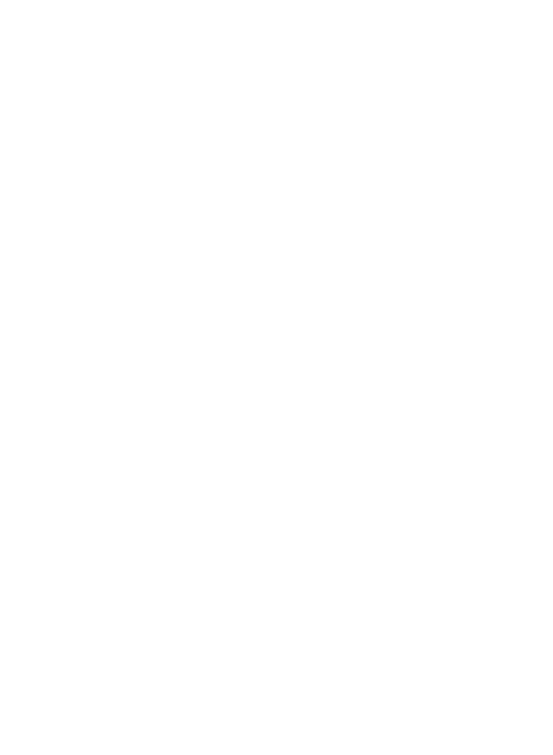 A film written (screenplay) and directed by Julie Delpy.Lolois about a single mother named Violet, played byJulie Delpywho meets a man namedJean-René Graves (played byDany Boon)on a girls trip to the countryside and ends up falling in love with him.  Jean-René is a bit simple and nerdy for Violet, who is an urban working woman, but the connection is there.The only problem is, her adult artist son Lolo (played byVincent Lacoste)doesn’t want to share his mom with another man.

Remember the early 90’s movieProblem Child? If not, you are too young to fully appreciate this film. But seriously, Lolo is such a rascal. As a mom, in my mid-30’s I thought this film was laugh-out-loud hilarious. I watched it on a flight home from Paris on Air Canada’s inflight entertainment and had to remove my headphones more than a couple of times so apologize for my wild outbursts of laughter.

Julie Delpy is such a spectacular actress, especially in this role. It reminded me a little of her character in2 days in Paris, but more mature and twice as funny.

A work-a-holic mom, trying to raise her son and have a relationship, things start to go sideways when Violet andJean-René get serious. Lolo decides to spend time with his mom’s boyfriend Jean-René only to play one trick after another on him leading him to his own demise.

My personal favorite scene is the cameo appearance by Karl Lagerfeld when Jean-René gets roofied by Lolo and makes a complete ass of himself at Violet’s fashion work event. So good. 😀
Don’t miss the chance to seeLolothis Friday July 29-August 3 at Globe Cinema for showtimes visitwww.calgarymovies.com 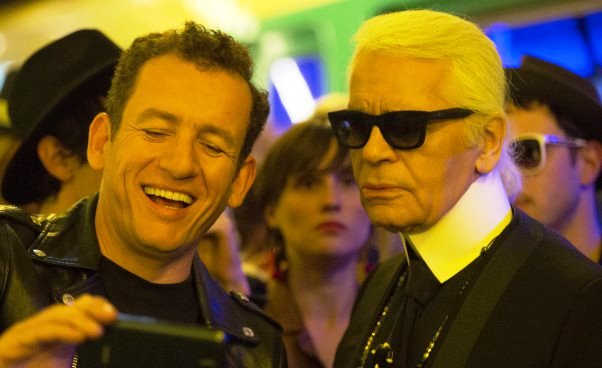