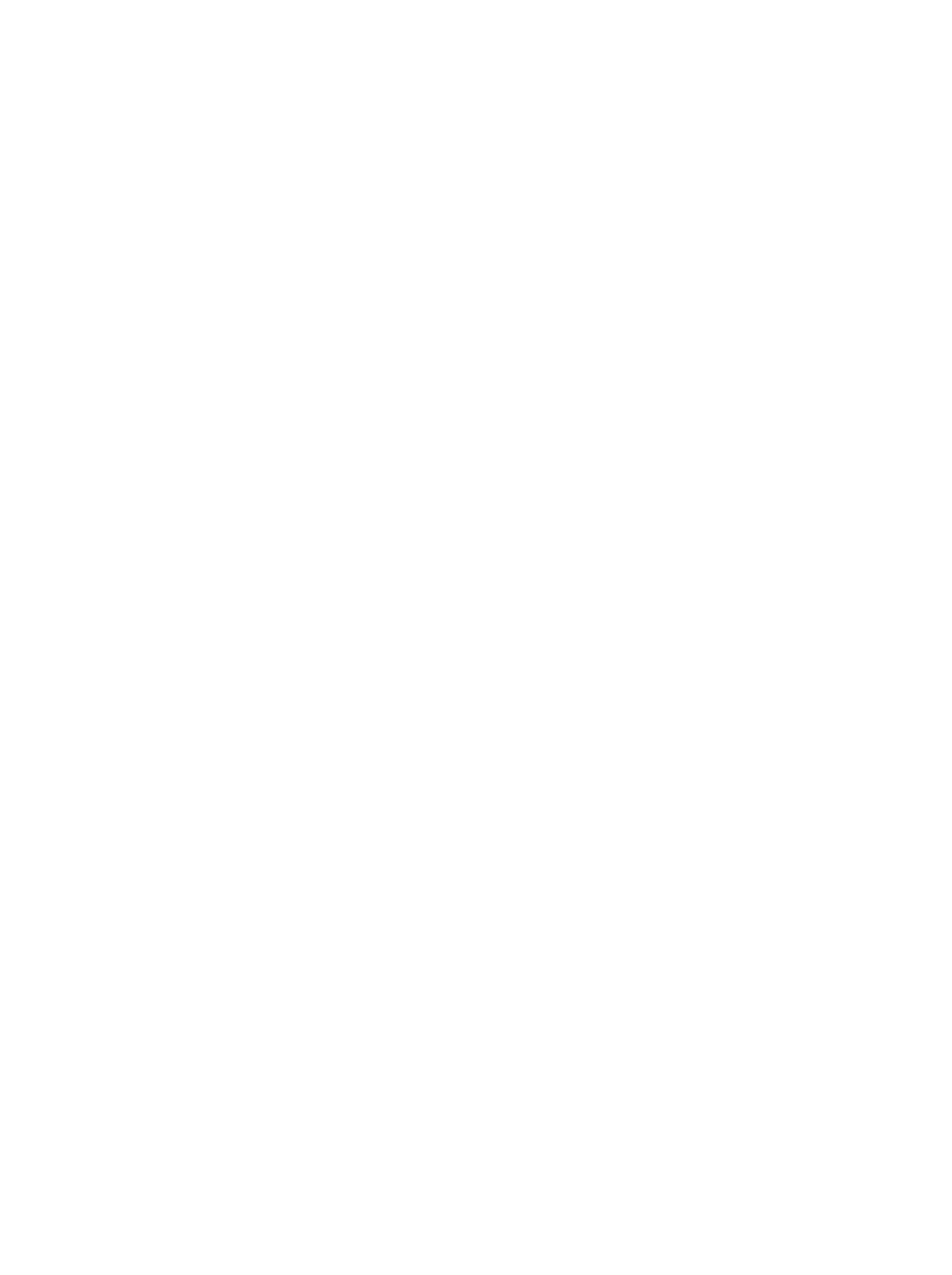 Premiering at the Venice film festival, the documentary film David Lynch: The Art Life takes viewers on a journey with the iconic American director, back to his formative years in small-town Montana and the harder streets of Philadelphia. Dedicated to the director’s youngest daughter, who was born in 2012 when work started on the documentary,Jon Nguyen’s film is billed as a ‘private memoir’ which illuminates Lynch’s movies by looking back over his life.

The slow moving randomness and disturbing mystery of David Lynch’s films are nothing less then you can expect from the documentary, David Lynch: The Art Life. I swear, I have images from his film The Elephant Man (1980) ingrained in my subconscious from early childhood that caused me deep inner feels of empathy mixed with terror. This documentary hit me much the same way. I kept thinking, were these experiences that traumatized him in his early childhood all he knows and so he reflects that back on to the world? 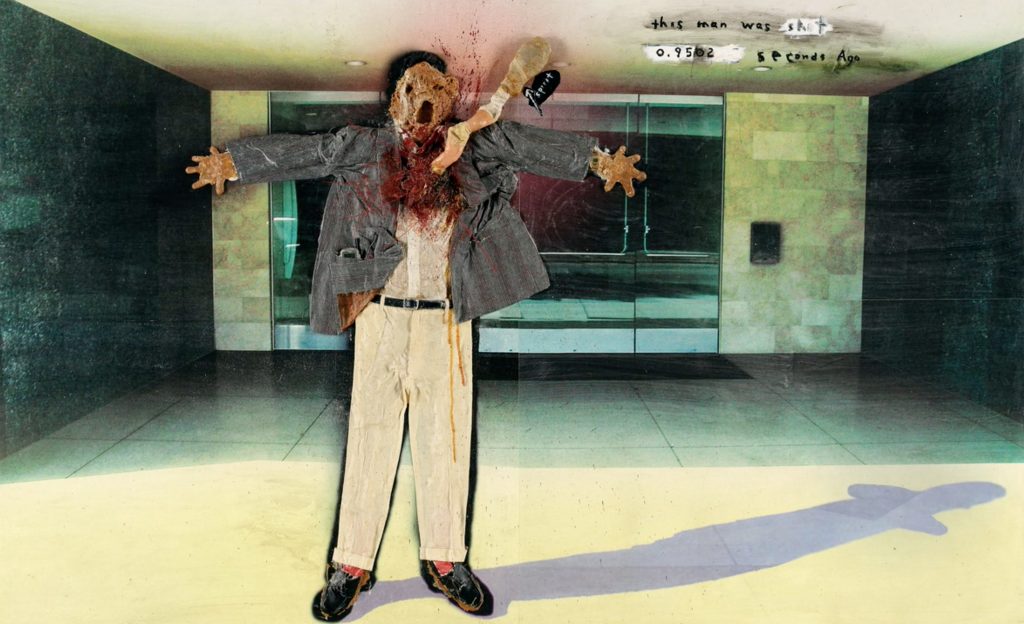 Over the footage of David simultaneously smoking and painting in his studio, he tells stories of himself as a young boy growing up in Suburban America. A young boy whose whole world was contained in a couple of blocks. From stories of his neighbourhood friends, his parents, and haunting images that impacted who he became, David Lynch starts unfolding how he became an artist and much more, a filmmaker.

The moment in this film that impacted me the most, because I am always fascinated as to when a person decides they are an artist, was when David first discovered his friend Toby’s Dad was Bushnell Keeler, an artist by a profession. Bushnell Keeler had a studio he worked out from, that when David saw, his life was changed forever. David had not formally known that one could live an “ART LIFE”, until visiting Keeler’s studio. He was mesmerized and enchanted by the concept of creating.

Throughout the film,  David works on paintings alongside his toddler daughter in present day. However, in the third part of the film, David discusses his first serious relationship and having a daughter with her and the impact it had on his life at the time. It was all very bizarre how the two times you see his children, they were the same age, one in black and white footage and one in contemporary footage. The other thing I kept wondering was, what about his other kids and past marriages? As interesting and as complicated as this man is, there is a lot of void areas in this documentary for me. Long pauses, awkward silences, even in one instance where he starts telling a story and then just decides, no, he can’t- and stops. 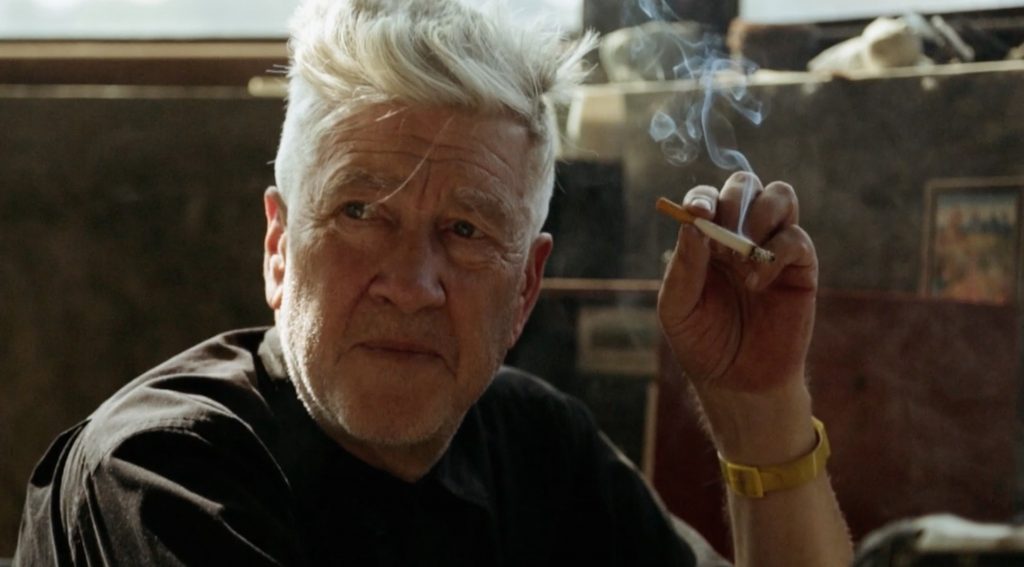 Nothing is straight forward in this film, when it ended I felt I knew something about David Lynch, but really know nothing. The 71-year-old David demonstrates while he works in this film that he is a cryptologist of his ideas- a captivating amalgamation of both mysterious and banal concepts. David really is the manifestation of sub conscious ART LIFE. 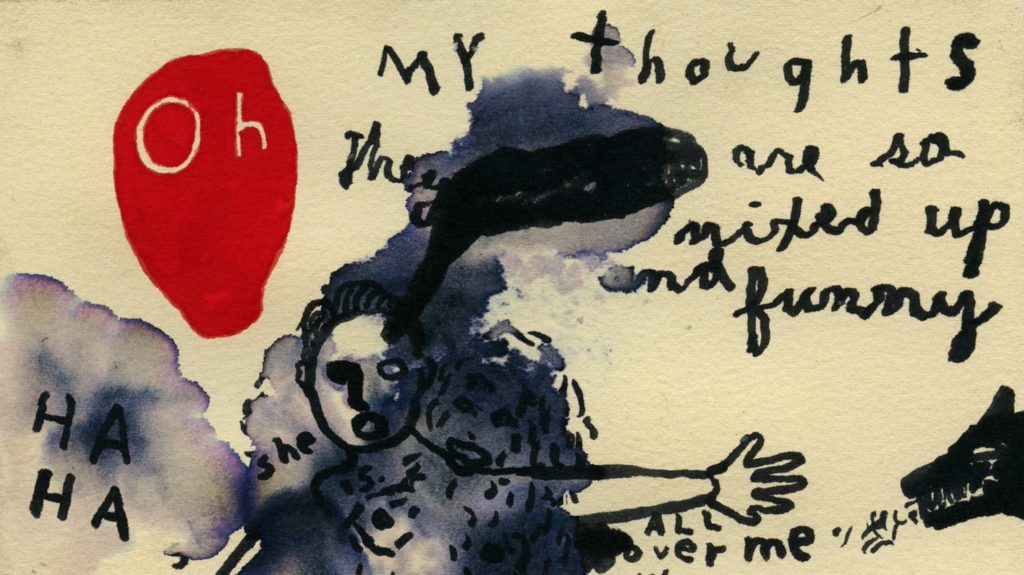 David Lynch: The Art Life will play in Calgary at the Calgary Underground Film Festival April 22, 2017 at the Globe Cinema 3:45pm, click on the link below to buy tickets and to see the full festival schedule. 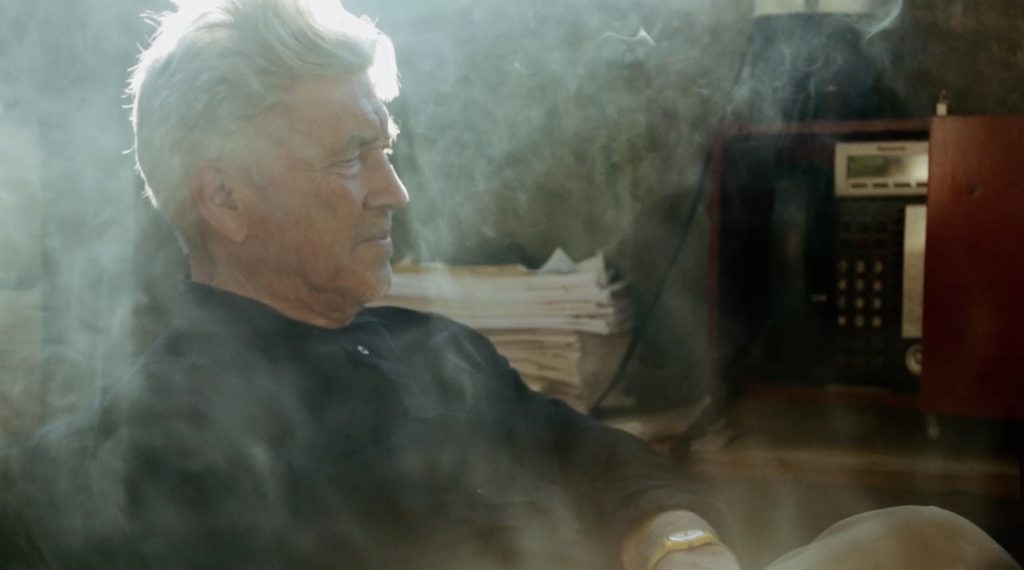 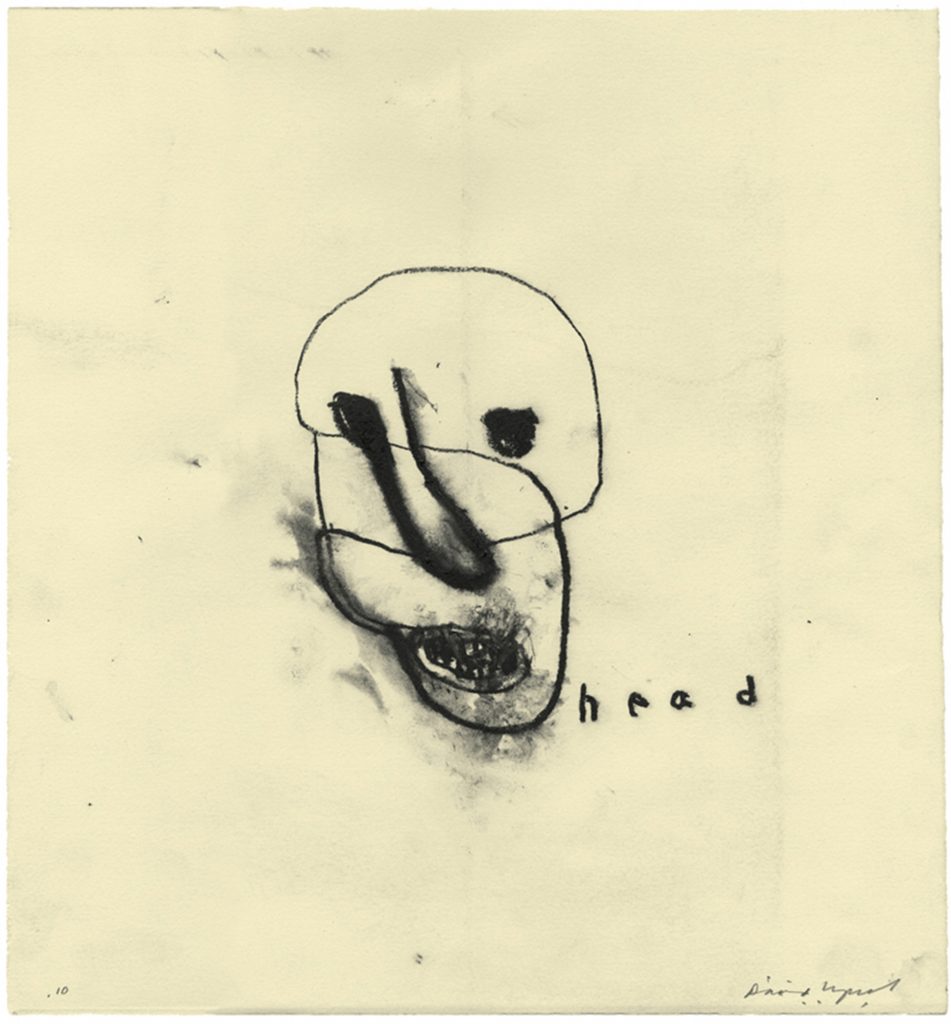